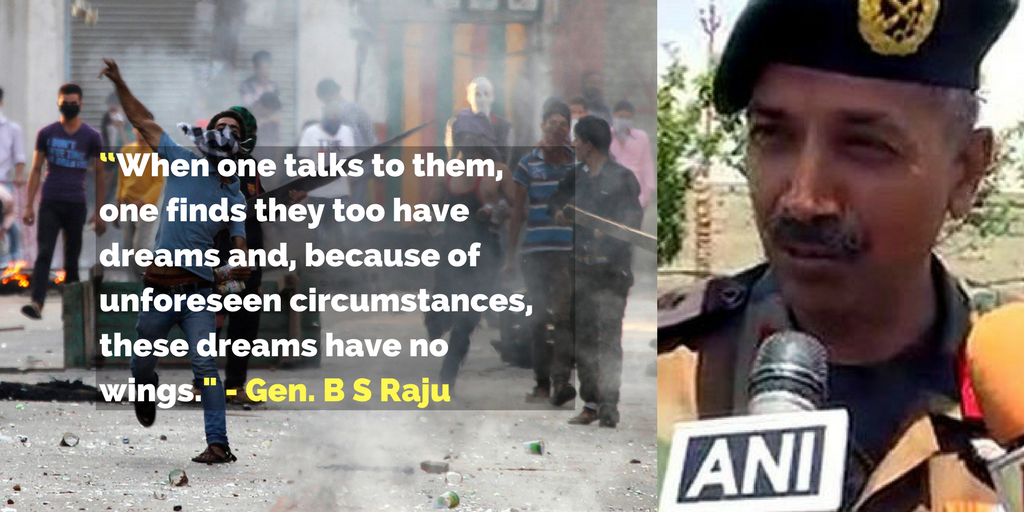 Trust Indian Army to be a trailblazer of the best kind. With the Kashmir issue searching for a tenable solution from decades, the Army has finally come up with a novel strategy to tackle this simmering conflict zone. It has decided to zero-in on young stone throwers in Kashmir, not to lock them down, but to show them around India and apprise them of various development projects happening across the length and breadth of the country. As per a senior Army officer, a group of 20 young boys from the restive region of South Kashmir will be taken on an educational tour and the development projects of the country will be showcased to them. Isn’t this approach so novel, so out of the box and endearingly pacifist?

This bright idea first hit General officer Command of Victor Force, Major General BS Raju. This force is responsible for overseeing anti-insurgency operations in South Kashmir. Raju was interacting with the young boys who were caught throwing stones at the Army during counter-insurgency operations. He felt that the youngsters are prisoners of the images they have seen while growing up. Quite a few didn’t even have an idea why were they indulging in this unlawful activity. Many of these youngsters threw stones just for fun.

The Major General took quite an unconventional approach after learning these basic tendencies of the Kashmiri youth and just like, a parent would talk to his children, he tried to interact with the youth in an informal manner. Upon interaction, he came to know that like any other ordinary Indian, the Kashmiris have dreams too. Quoting late President APJ Abdul Kalam, he said, ““Dream, dream, dream! Conduct these dreams into thought, and then transform them into action”. He soon started providing counselling to these young ignited minds and tried to give their dreams a definite direction. 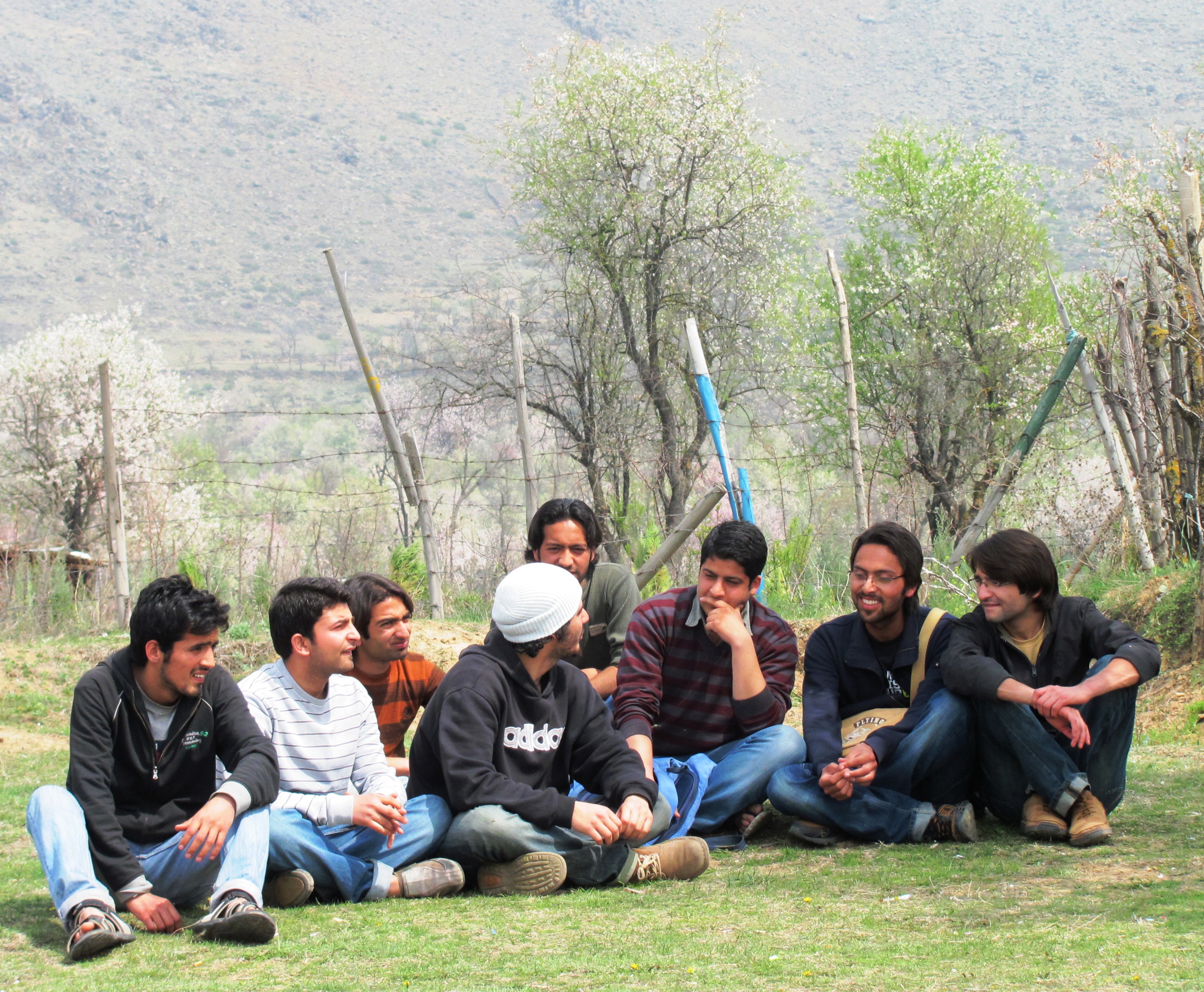 This scheme, which is named “Sadbhavna Scheme” will induct 20 young Kashmiris who will be taken to Delhi, Mumbai, Jaipur and other places of historical importance. “President Kalam seemed to be a much respected figure with these children and I narrated his statement about India’s diversity to them. It was heartening to find these boys listening with rapt attention and raising some valid questions,” Major General BS Raju said.

The Army is hoping that the children, after returning from the tour will narrate their experiences to the other youngsters. This will sow the seeds of transformation in their minds. This change does not require picking of stones, but just a reframing of mindsets.

Anushka Sharma is looking looney in the first look of Pari