If we believe this economist, petrol could sell well below Rs 30 in the next 5 years 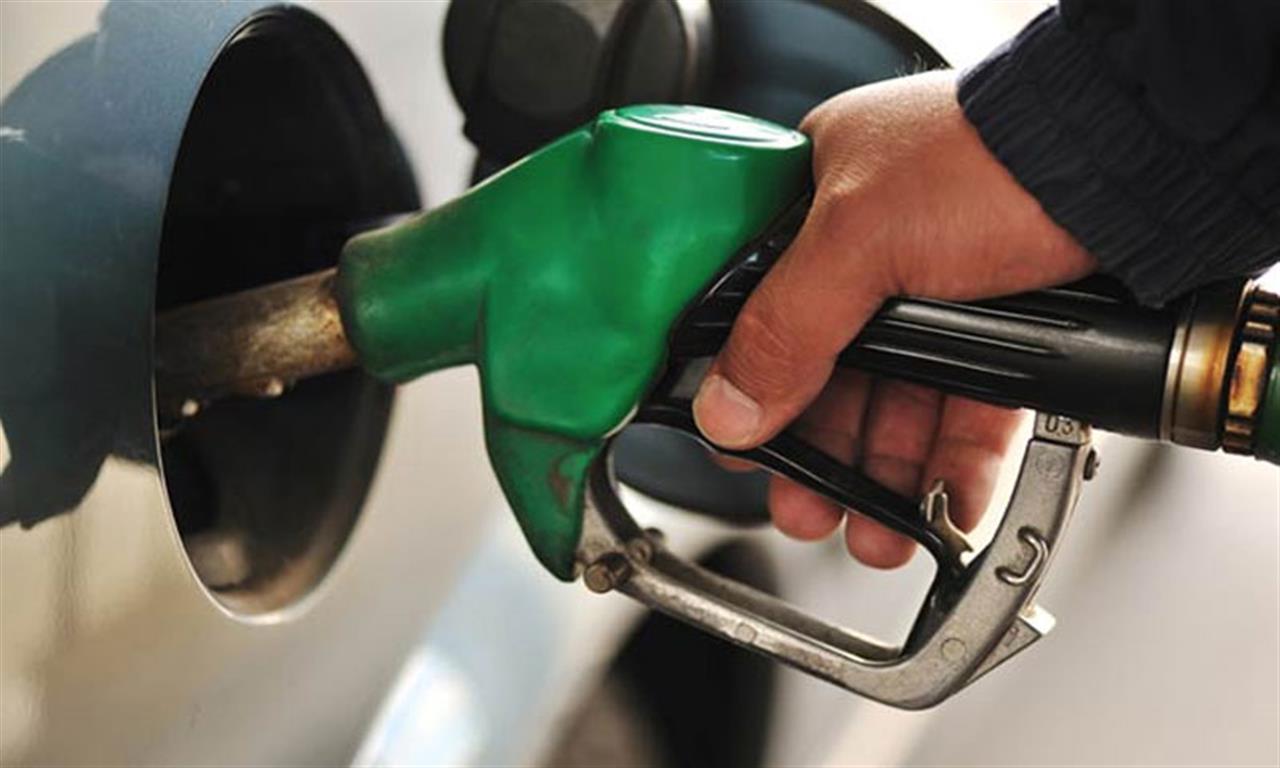 Petroleum, also known as black gold, influences the world economy, commerce, politics and industry like no other natural resource. The black colored fuel is the lifeline of automobile and transportation industry. There have been wars and conflicts for the control of petroleum and the countries that have abundant crude oil reserves wield a considerable clout in international politics.

But if a Silicon Valley entrepreneur is to be believed, things will change drastically in 3 decades and our dependence on petroleum will decrease due to artificial intelligence and other technological innovations.

Tony Seba, an American futurist based in Silicon Valley, has said that in next 5 years petrol could be less than 30 Rs a liter. Seba earlier correctly predicted that solar energy cost would reduce a lot. Today it is 10 times cheaper than it was a few years ago.

Seba says self-drive cars would lead to oil prices falling to less than 25$ per barrel. Self-drive electric cars will occupy the lion’s share in the car industry, and after that will come shared cabs like Uber. Private car ownership will reduce.

Union Power Minister Piyush Goyal has also said that India is looking forward to all cars being electric by 2030.