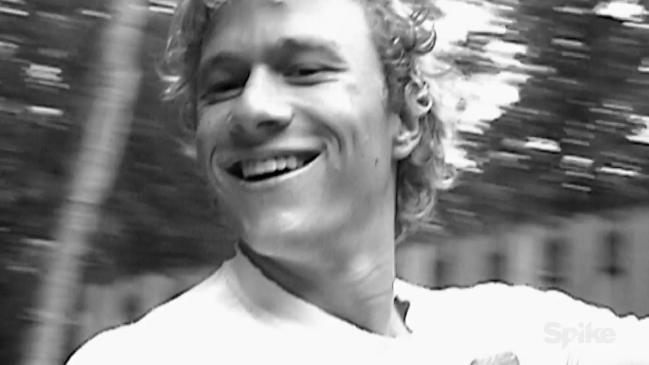 The official trailer of documentary movie I am Heath Ledger has released, and it is a very emotional trip down the memory lane. It will fill fans of Heath with a melancholic nostalgia and soulful affection for the dear departed. With tears welling in their eyes, they will reminisce about his career track and the diverse roles he played with ease. Heath Ledger died in 2008 due to accidental prescription drug overdose. 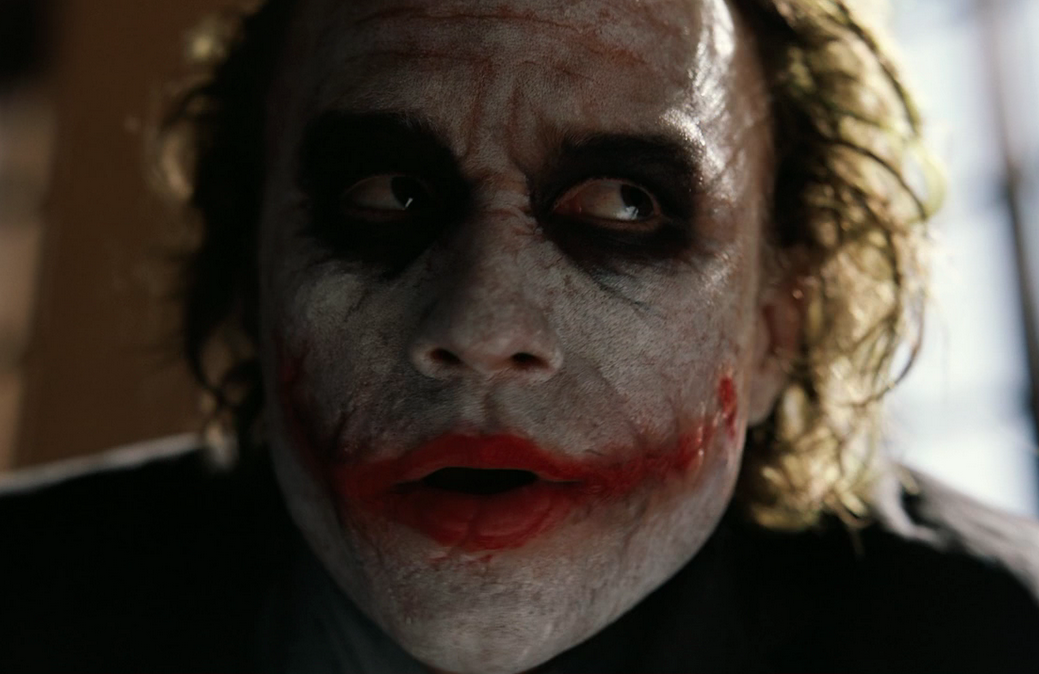 Heath Ledger was a versatile actor who is best remembered for his role as the fiery antagonist Joker in Christopher Nolan’s Dark Knight. Apart from Dark Knight, he acted in other highly acclaimed movies like ‘ 10 Things I Hate About You ‘ and ‘ Brokeback Mountain ‘.

There was a rare originality in his acting – be it the emotional cowboy Ennis Del Mar, or the “bad boy” turned lover boy Patrick Verona, or the sinister and conniving Joker.