A hug is one of the most powerful positive gestures among humans. And now even science says that hug may affect your loved ones more positively than you think. 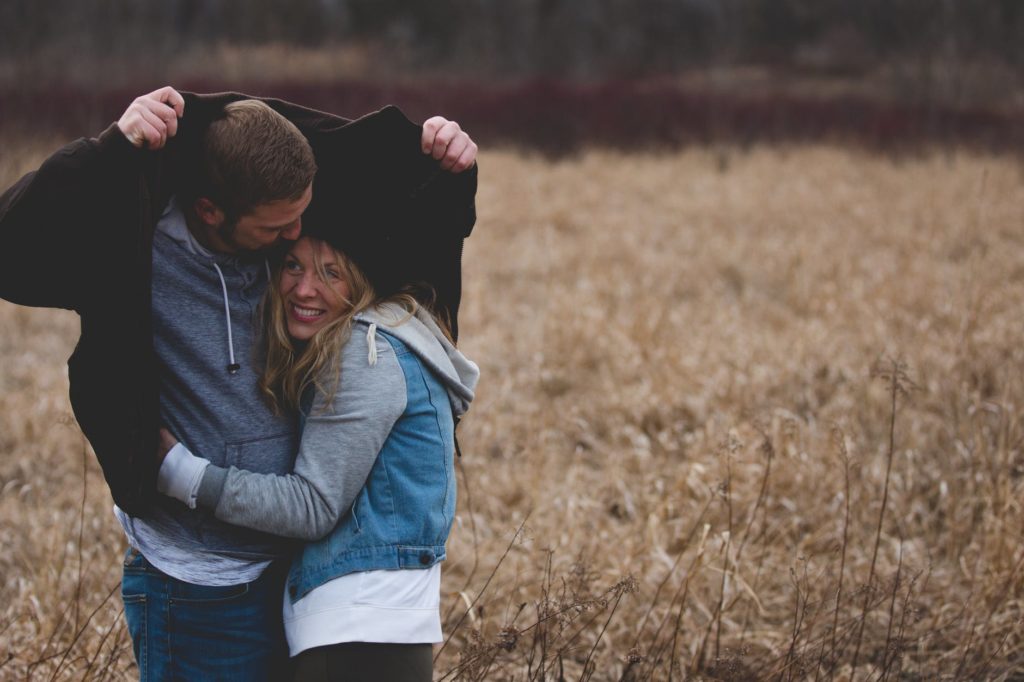 We often hug our loved ones to make them feel better. In fact, a hug is one of the most powerful positive gestures among humans. And now even science says that the practice of hugging may affect your loved ones more positively than you think.

According to a paper published in PLOS One, a hug can have a positive impact on the mood and stress after a social conflict. A hug is capable to enhance positive feelings while reducing the negative ones when a person feels low.

hugging — might be an effective way of supporting both men and women who are experiencing conflict in their relationships,” explains co-author Michael Murphy

The study was conducted by interviewing over 400 adults through telephone for two weeks every night. Questions included were whether they have encountered a conflict or received a hug among others. Each person was also made to fill a form about their social network and go through a medical checkup before the starting of the survey. 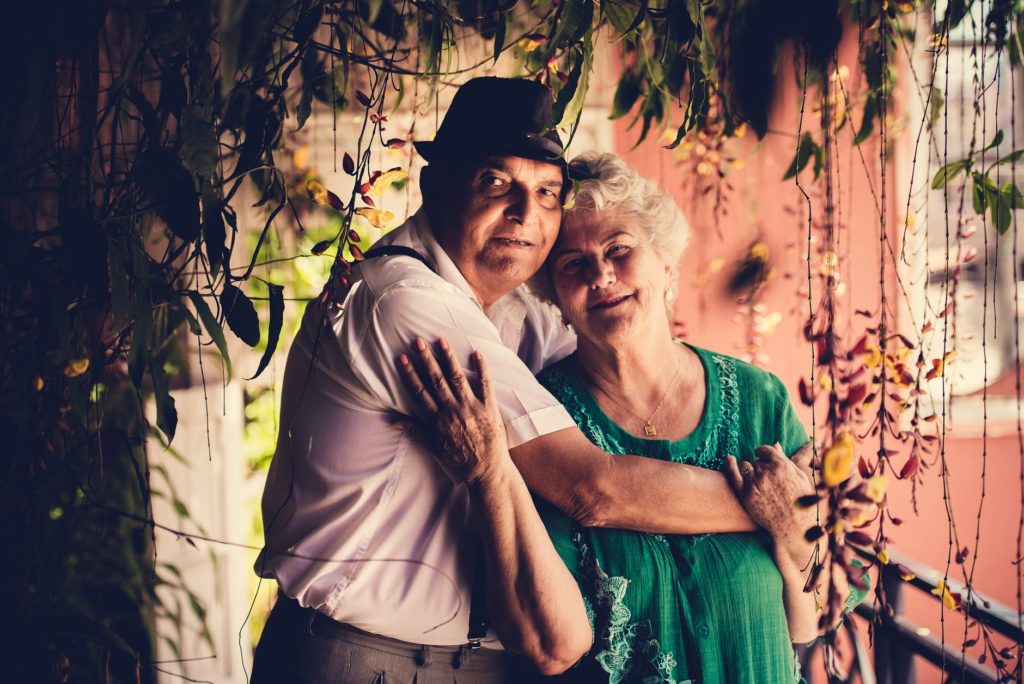 In the study, researchers found that hugs helped people combat negative feeling emerged due to conflicts. Moreover, hugs help people feel that there is someone who genuinely cares about them. Touch also helps in the release of the mood-enhancing hormone oxytocin which helps in the reduction of stress and also normalizes heart activity.

10 Health Reasons to Make your Soulmate Have More Sex

Why as a Couple, It Is Important To Visit Dentists Regularly