In the lap of the majestic Himalayas and amidst lofty mountain passes, picturesque landscape, pristine environment and enthralling glaciers, lies the remote and secluded Spiti Valley, which is an adventure lover and bikers’ paradise in India.

The cold desert mountain valley lies in the eastern part of Himachal Pradesh and is nestled between Ladakh and Tibet. Spiti is also known as ‘Mini Tibet’ because of Tibetan Buddhist cultural influences and monasteries, some of which are thousand years old.

The world’s second largest glacier, Bara-Sigri, is in Spiti. Tabo Monestary in Spiti is amongst the oldest centre of Buddhist spiritualism in the Himalayan region.

Spend a night at Kibber village to get wonderstruck with the beauty of stars in the night. The highest motorable village with clear expanses is the most famous stargazing spot.

Rudyard Kipling, the author of the famous Jungle book, called Spiti a world within a world.

Spiti’s terrain is rugged and inhospitable but the people there are very friendly and affable.

For intrepid bikers, backpackers, hitchhikers and trekkers who want to head to the mountains as a respite from scorching summer heat during May and June, Spiti is a very good option. 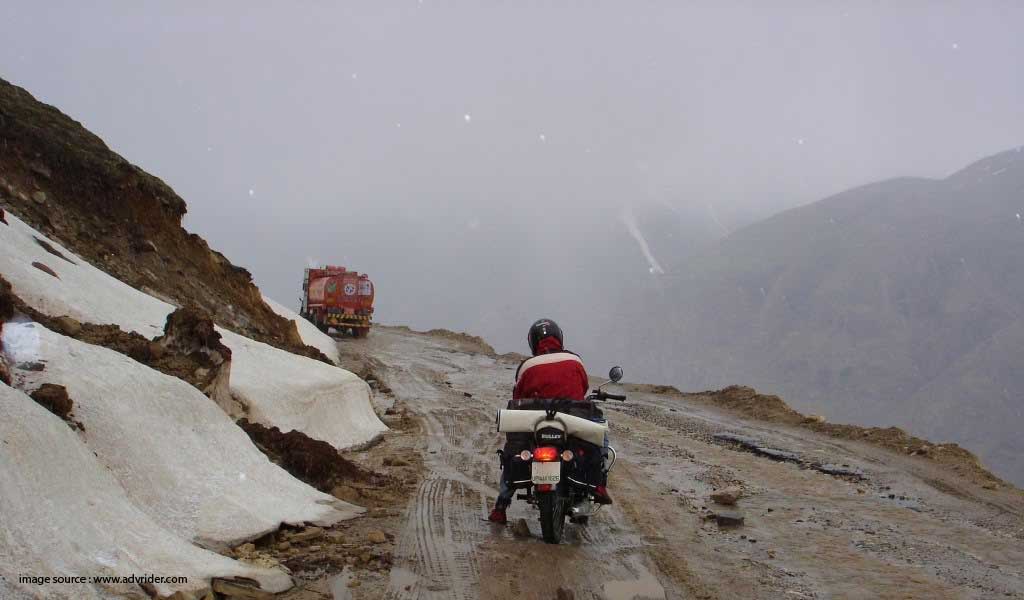 Have a safe journey. Enjoy the mesmerizing beauty of the Himalayas and a thrilling biking experience.