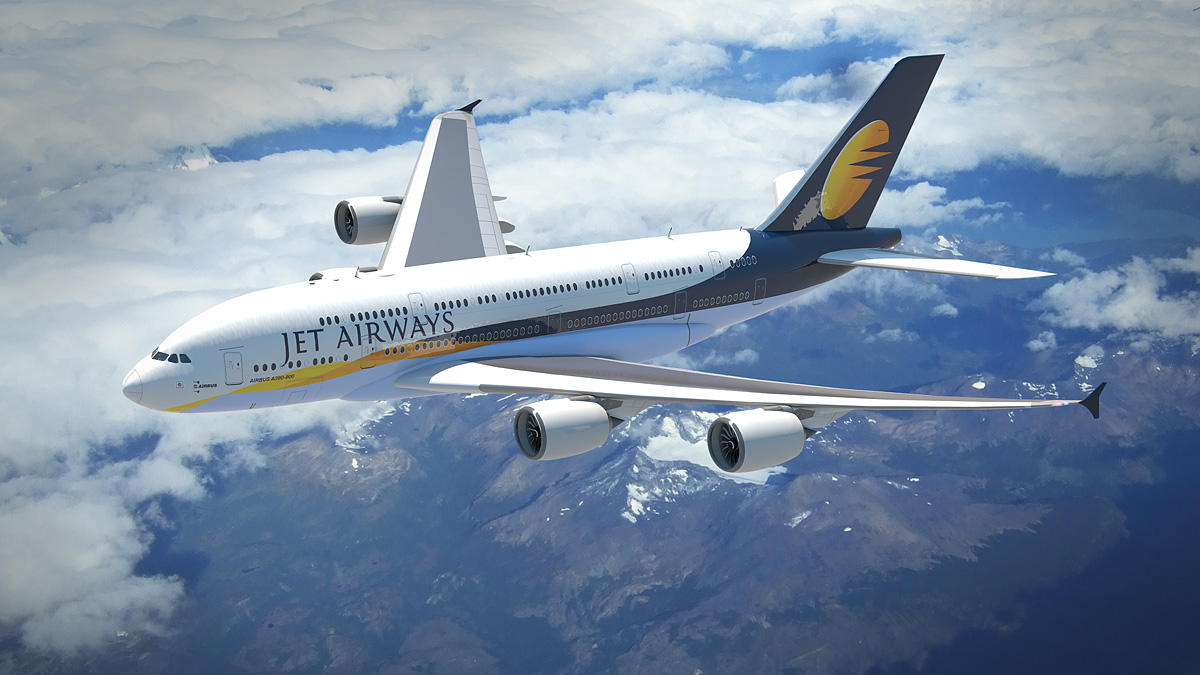 London bound Jet Airways flight lost contact with the local air traffic control tower for a few minutes on 16 February 2017. Apparently the Boeing 777-30 aircraft’s crew tuned into the wrong frequency. It is believed that the pilot tuned into 132.980MHz instead of 132.890MHz when the Slovakia handed over the charge to Prague.

When all efforts by ATC to contact the flight failed, the two Eurofighter Typhoons of the German Air Force were sent to intercept and escort the Jet Airways flight 9W 118. An European flight’s pilot which was flying 2,000 feet above recorded this viral video.

However, by the time Jets were air bound flight restored it communication connection with the ATC.

Here is the full video.

The 5 best sex apps you need to download right now!