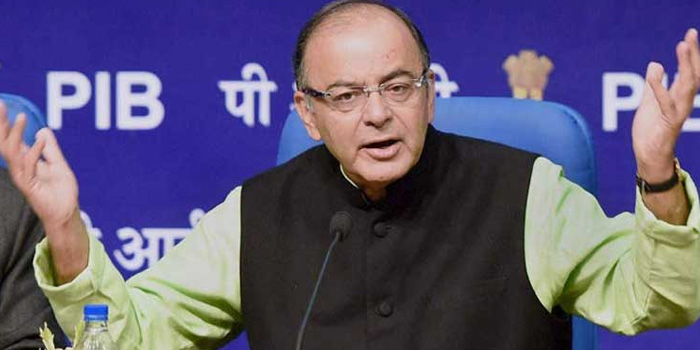 While the nation was busy debating on Yogi Adityanath, anti Romeo squads and closure of illegal slaughter houses in UP, something that would greatly impact us all transpired. The government made 40 amendments to Finance Bill 2017. Since it was introduced as a money bill, it doesn’t need to be passed in the Rajya Sabha.

Some of the changes are :

* Reducing limit on cash transactions from 3 lakh to 2 lakh INR.

* Aadhar Card would be needed to file income tax returns.

* Arbitrary discretionary powers to IT department to conduct raids. Means you can not question the reason of raid.

However, the amendment with most far-reaching and profound consequences for Indian democracy is an amendment in Companies Act 2013 that :

1) Removes the cap on companies from donating 7.5% of their political parties. Now there is no upper limit on political donations by corporate houses.

2) It is no longer mandatory for a company to disclose the name of the political party and the amount it disclosed.

This will have huge implications for the trajectory of Indian democracy and bring big money interests openly to the fore. This enabling mechanism for corporatisation of democracy will pave the way for making corporate interests primary and citizens interests secondary.

Corporate lobbyists and elected representatives will be hands-in-gloves and there will be conflict of interests. This would ensure that democracy would be rigged in the favour of a tiny elite which contributed most to the party which runs the government.
Like USA, we will see big MNCs openly funding and sponsoring elections campaigns. Slowly but surely this will cement the way for descent of democracy to oligarchy, and it does not bode well for a country like India with stark levels of poverty and income inequality.