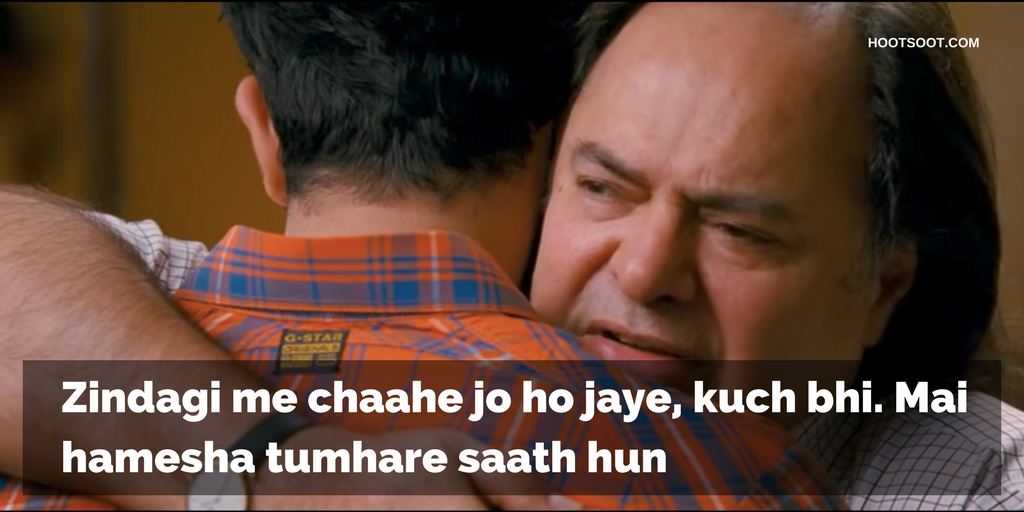 Yeh Jawani Hai Deewani is one of the most successful films in the careers of both Ranbir Kapoor and Deepika Padukone. Directed by Ayan Mukherji, also the director of another heart touching movie Wake Up Sid; the movie has managed to portray the modern day love and friendship among millennials in the most beautiful way.

The film is even now largely celebrated for its inordinate connect with the current youth. Every dialogue and scene of the movie is relatable and smells like a life lesson in friendship, love or career. Exuberant connect with the movies has made us watch it several times and it is still not boring.

While most of us love YJHD for the epic celebration of love and friendship, Ayan Mukherji has also managed to portray the beautiful relationship of a son and father in a small 161 seconds long scene. It is a flashback scene and comes at the very end of the movie when Ranbir Kapoor aka Bunny visits his stepmother Tanvi Azmi also the estranged wife of Bunny’s dead father Farooq Sheikh. Only a poised and flawless actor like Farooq Sheikh can make such a small scene as one of the most beautiful parts of the movie. 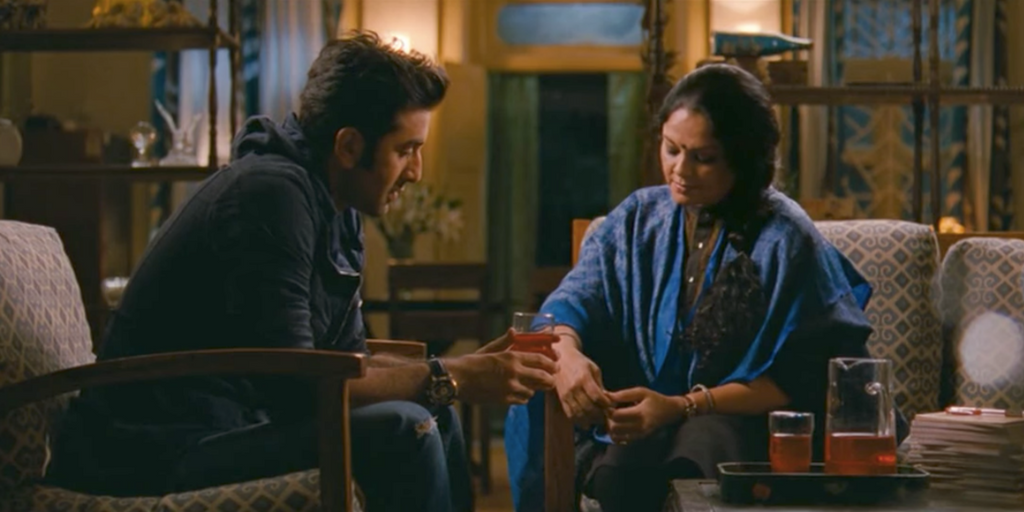 The scene starts with Bunny slowly entering the house and reaching to the garlanded pictures of his mother and father. He sadly stares at the pictures for a few moments and then the scene crawls into the flashback. The moments when Bunny was leaving for America to pursue his course in photography.

The scene has beautifully impersonated the powerful love and emotional connection between a son and a father. No matter how indifferent you behave towards your father, how often you don’t listen to his advice and whatever you want to do in your life; your father will strongly stand behind your back. In the scene, normally indifferent Bunny asks his father ‘why are you crying?’ ‘Aren’t you happy?’ and even agrees to not move to America and abandon his dreams. 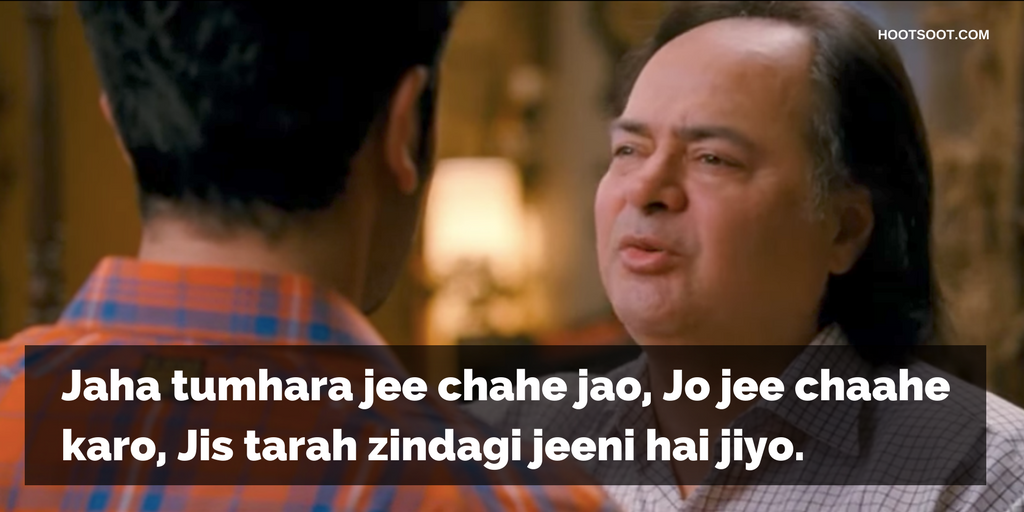 Unlike mothers, fathers often fail to express their selfless love but their love can always be seen in their actions, support, and ability to pardon every wrong we have committed. Like in this scene, every father always believes in not letting his children make the same sacrifices that he has made and support. A father always wants his child to pursue his dreams successfully no matter what.

He may not show it and you may not ever notice that you have got a lot better than what you deserve.

It is time to sit down for a while and think about the role of your father in whatever you have accomplished. And all you will feel is gratitude for the invaluable selfless love you have got from him.