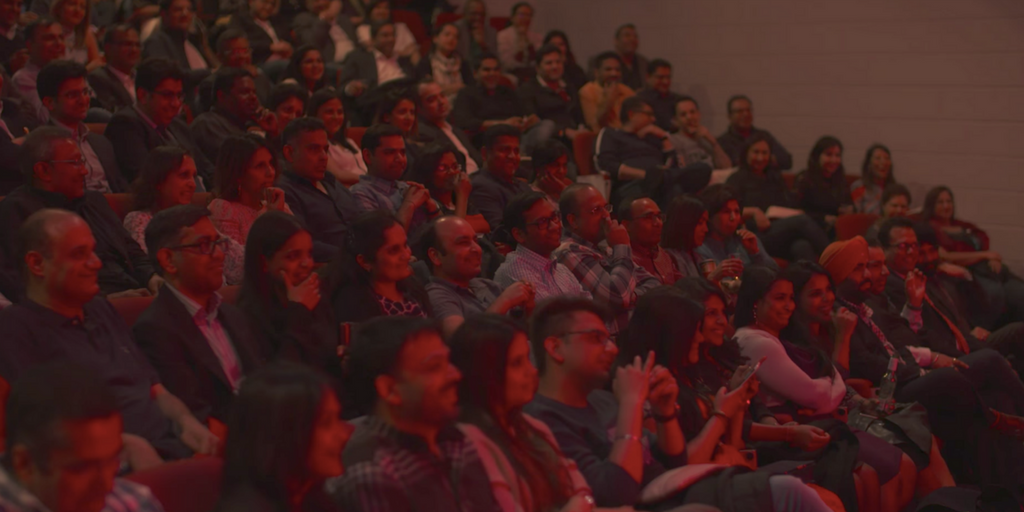 If you love watching stand up comedians then Amit Tandon needs no introduction. He is one of India’s funniest stand up comedians with a fan following in other countries as well. In this show, which was held in London, Tandon is talking about the side effects of Facebook and Twitter on a normal person’s life. 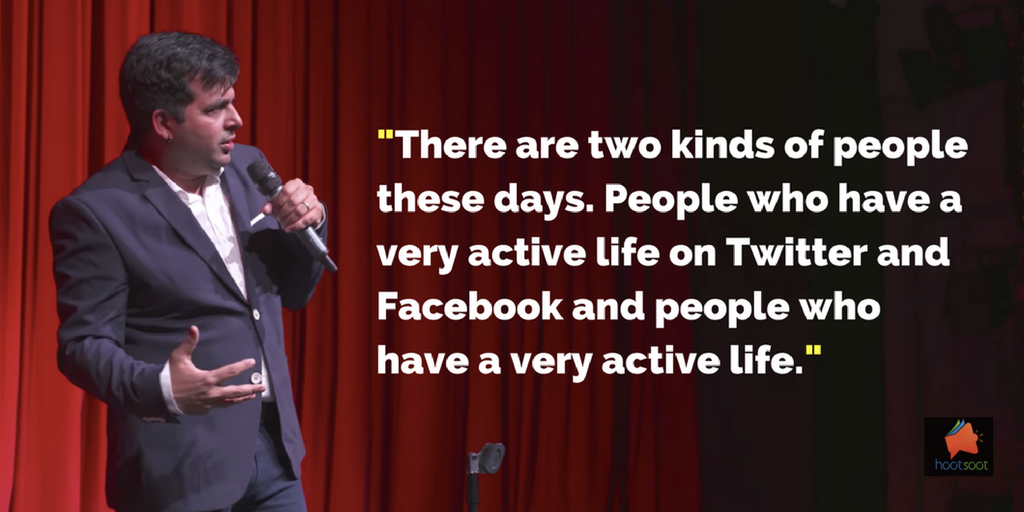 In his act, he has cited hilarious anecdotes which happen on regular basis on social media. 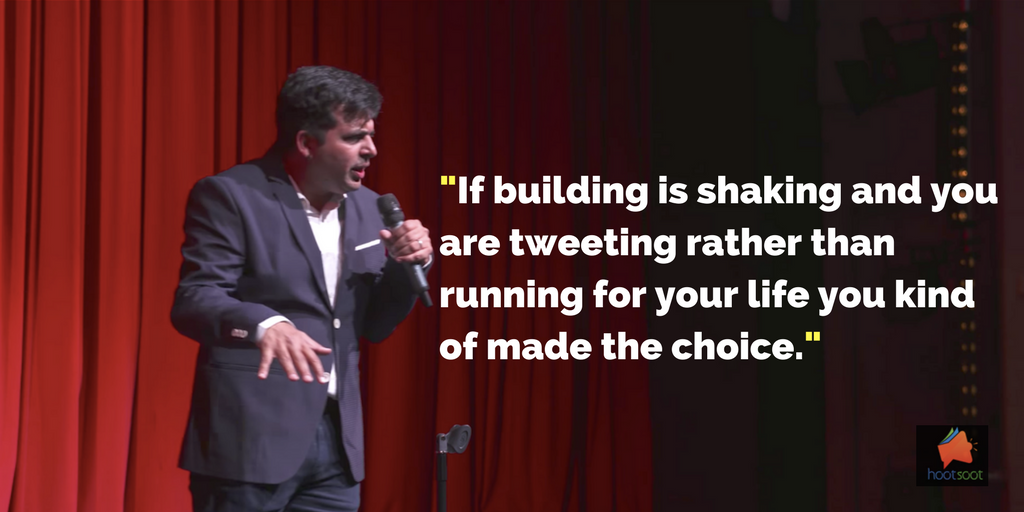 His observation on the paradigm shift in the behavior of his mother is hilarious. 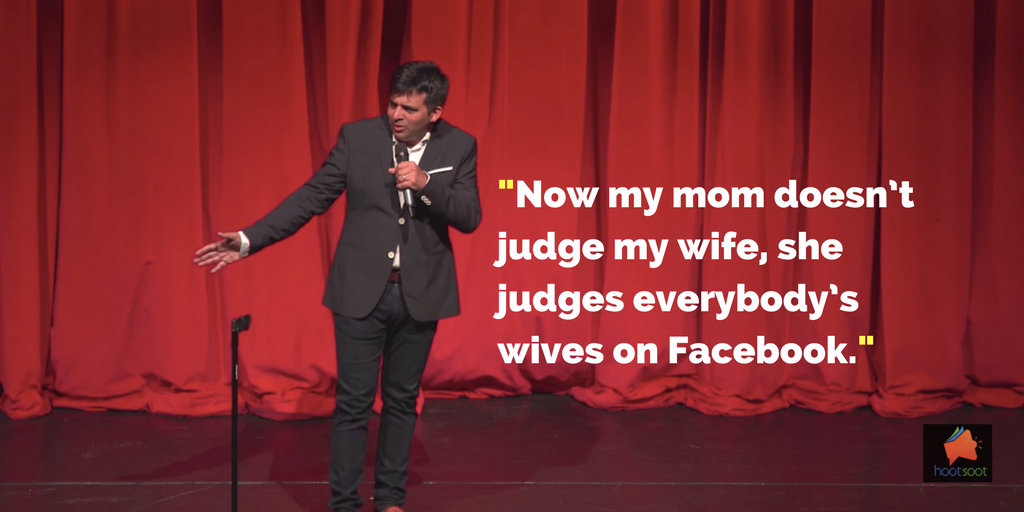 Social media reveals a lot about people. Now don’t have to judge them in person. 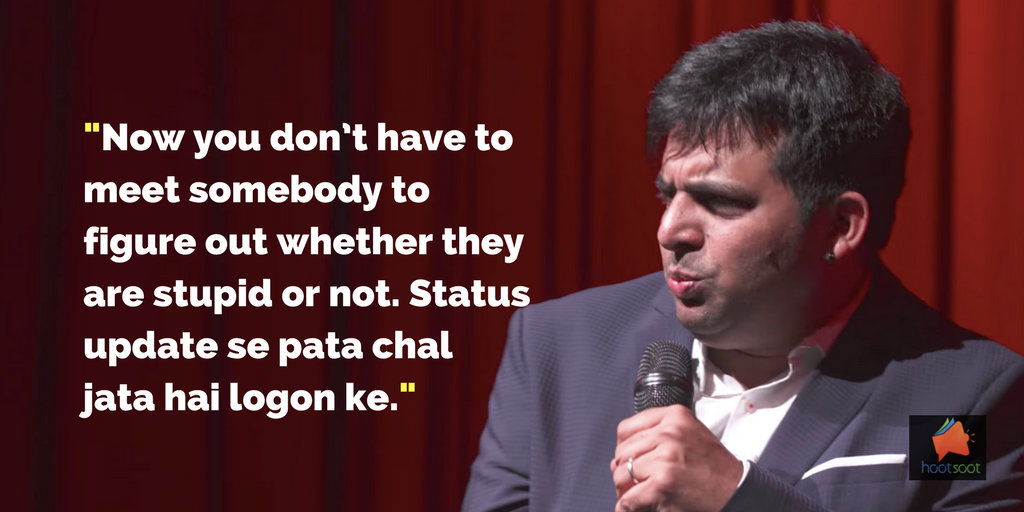 Socila media has increased the peer pressure of visiting new places to update pictures on Facebook. 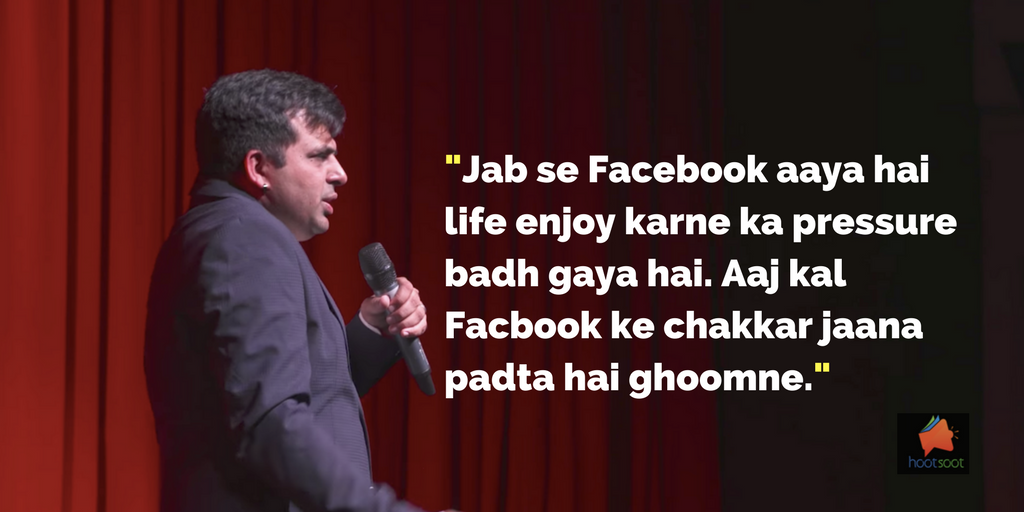 The hilarious performance is trending on YouTube with over 4,00,000 views. Watch the full video.

Sanjay Dutt was out on parole half the time still got early release. Why? Asks the HC