Dunkirk | Looks Like The Best Work By Christopher Nolan

2 minute 15 second trailer of distinguished auteur Christopher Nolan’s upcoming movie Dunkirk is highly impressive, with stunning cinematography, par excellence combat visuals and a very realistic depiction of the time when Europe was being torn apart by world war. The trailer leaves one grasping and excited to watch the historical war movie which seems to be nothing short of a tour de force cinematic feat. 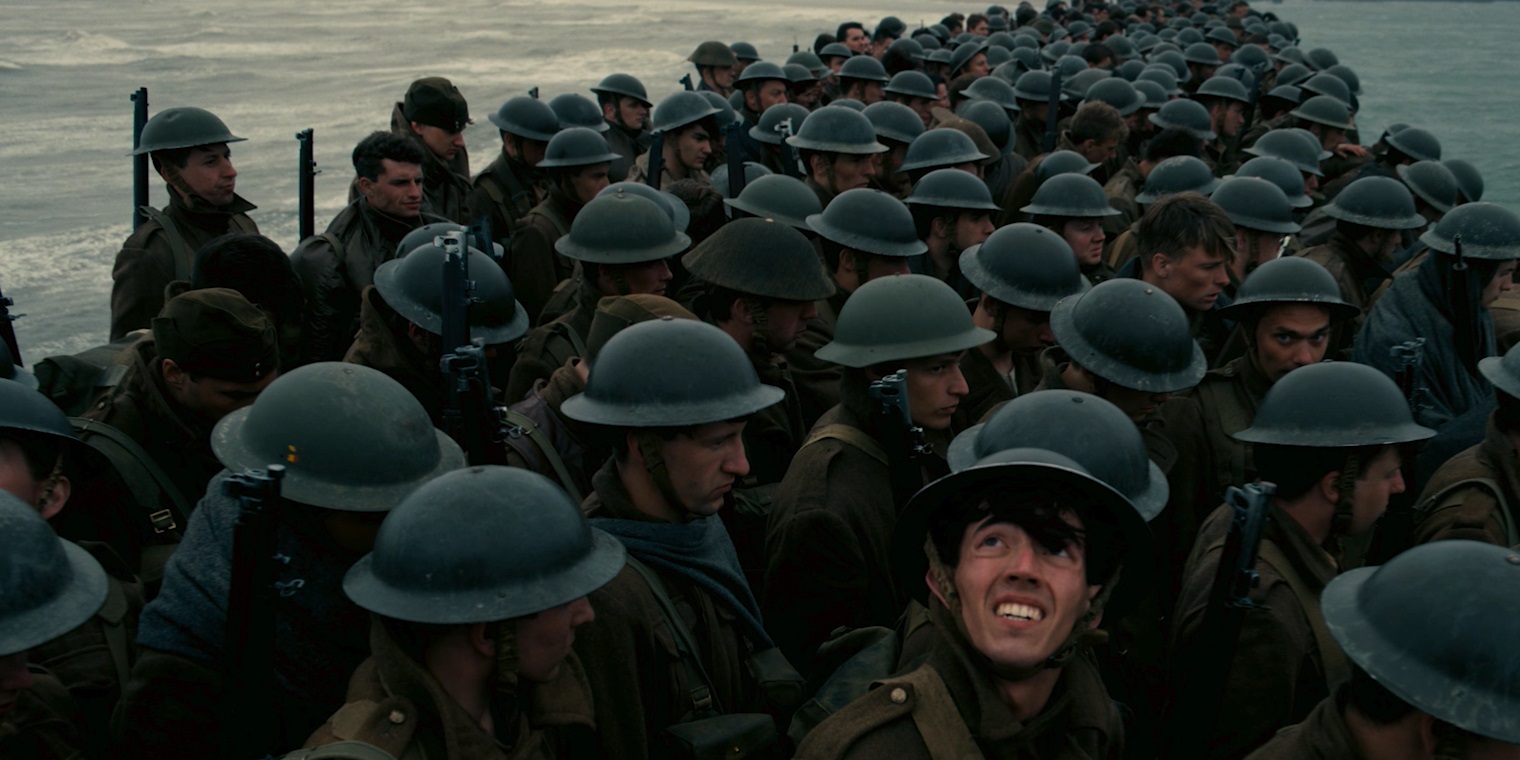 Dunkirk is based on the evacuation of around 400,000 Allied soldiers who were surrounded in Dunkirk, France, by Nazi German troops in the Battle of France in 1940, during the World War 2nd.

Mexico City Metro Installs Penis Seats For A Good Cause

10 April Fool’s Day Memes Straight Out From Our Lives