Chubby women can increase men's happiness level by up to 10 times and contribute a larger part in happy marriages.

We men have never thought that the health of our relationship depends upon the figure of our female partners. But if we believe this study, men who marry chubby women are happier and more content. Curvy women can increase men’s happiness level and contribute a larger part in happy marriages.

According to a research report published by the National Autonomous University of Mexico, researchers found an amazing correlation between women’s size and their partner’s happiness. Hundreds of women were surveyed and researchers found that men who marry chubbier women are ten times happier than other men.

The study explained that men who marry chubby women smile more often than the one who lives with thin women. Moreover, research also concluded that plump women are capable at handling relationships.

Why not thin women?

Researchers opined than thin women are more reserved and unfriendly (we don’t agree BTW). The report also concluded that thin women are less expressive which contributes largely to an unhappy relationship. 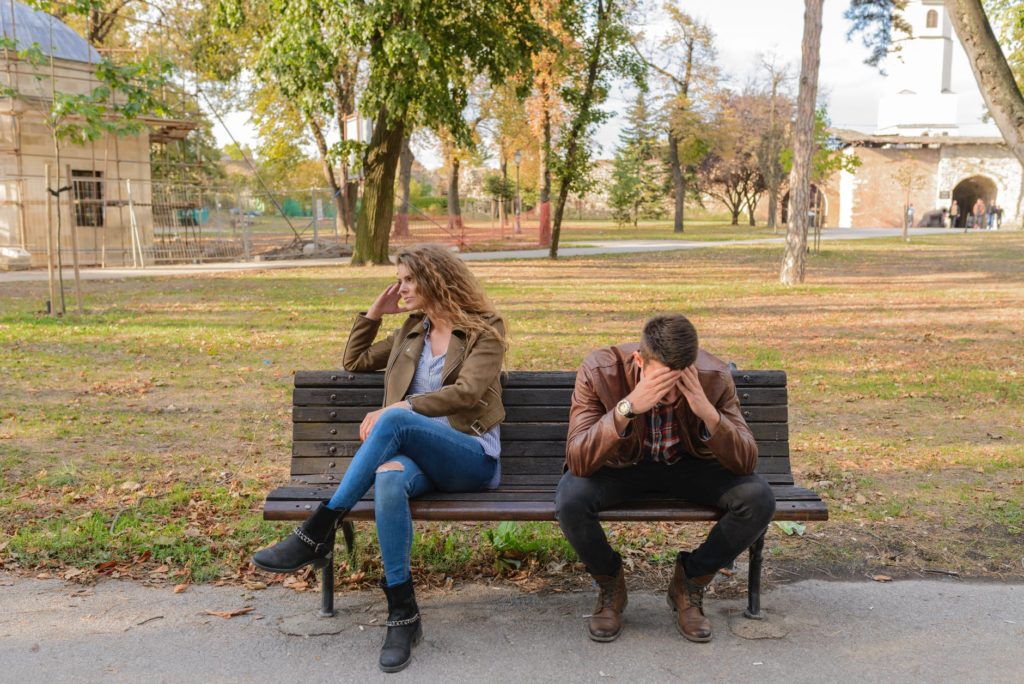 We do not question the credibility of the report. But we believe that body size has nothing to do with any relationship. We also believe that staying fit is also important because only then you can take care of your partner.

Elections 2019 : This new song from Rahul Ram is a comic take on the inherently screwed up grand battle

7 Out of 10 Wives Cheat Because They Are Simply Bored

Best Places Around Manhattan You Can Explore On A Budget