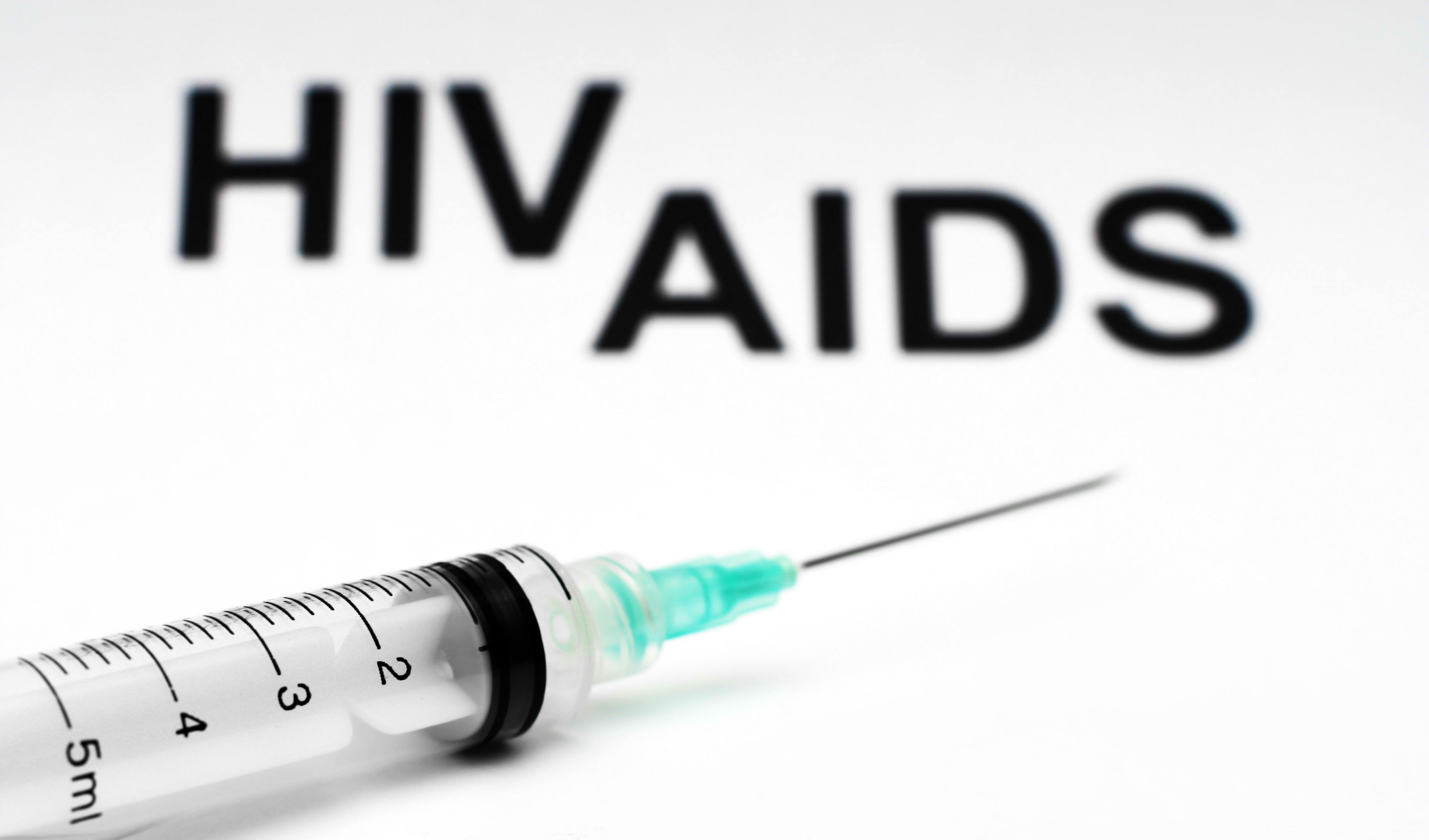 As per a new bill proposed by California state Sen. Scot Weiner (of San Francisco district) it would no longer be a felony, but only a misdemeanour, if someone knowingly exposes other person to HIV AIDS through unprotected sex. Same would apply to people who donate blood without telling that they are HIV positive or suffer from AIDS. As per US laws those convicted of felony can be imprisoned for upto 7 years.

The bill attempts to end stigmatisation of AIDS patients and says that the current law is a relic of 1980s, when there was no effective treatment for AIDS and those suffering from it were socially ostracized.

While this bill certainly marks paradigm shift in perception towards AIDS and ending stigmatisation, but how far is it ethical to knowingly jeopardise someone else’s life? This remains a pertinent question and of course the poor health and mental insecurity of the patients will have to be considered.