Budget 2019 has brought some good news to the salaried, tax-paying segment 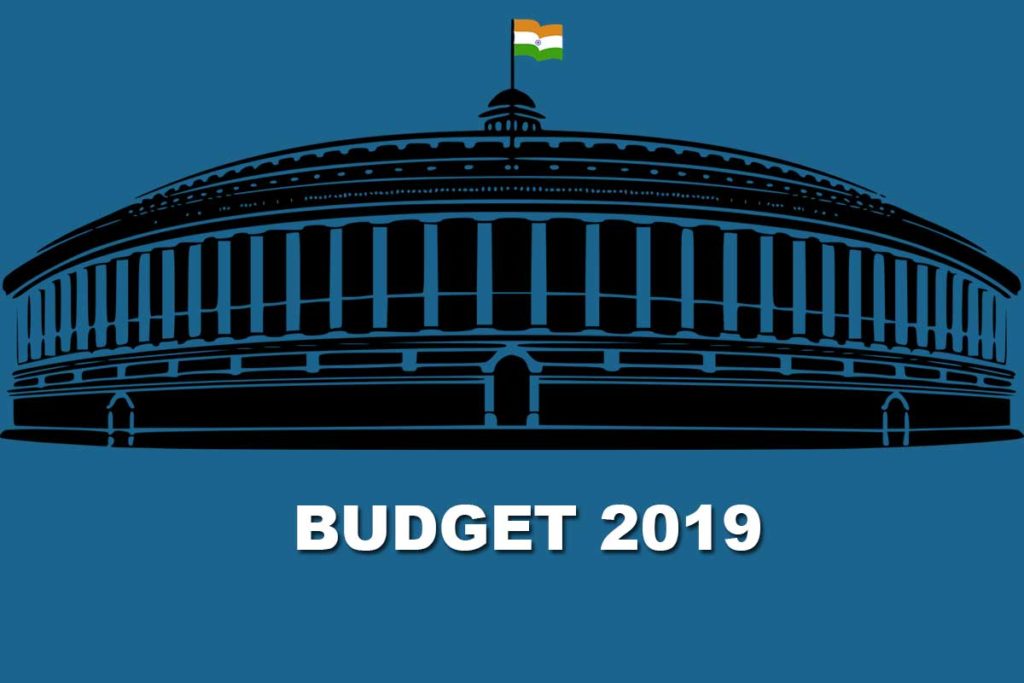 The Budget 2019 is out. It is being hailed as the ideal pre-election budget, with experts saying that it has everything for everyone – farmers, house buyers, employees, and so on. The biggest cheer is coming in from the taxpaying class. Let’s see how the salaried class stands to gain from this year’s budget. 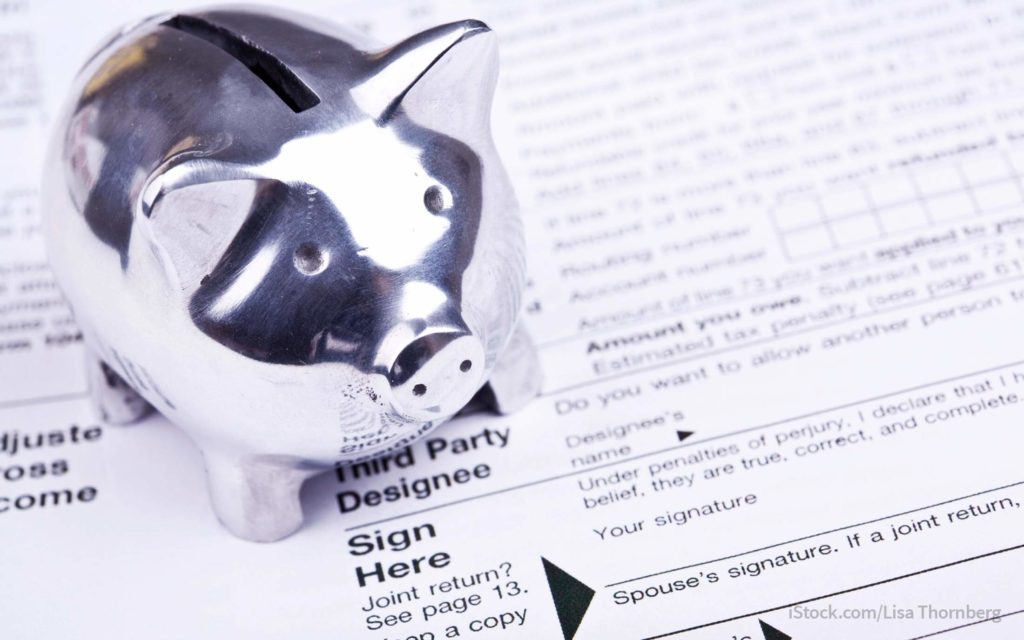 4. The finance minister has proposed to extend the benefit of self-occupied property to two houses if it is not let out. In the present scenario, this was limited to just one property. For instance, if you have three properties, and you are occupying just one of those, with the other two not being given on rent, any two out of those three properties will be considered “self-occupied”. The third property will be deemed to be rented out and shall be taxed accordingly.

5. For individuals up to 60 years, TDS limit has been raised for income accumulated from banks and post office deposits. The earlier limit of Rs.10,000 has been raised to Rs.40,000 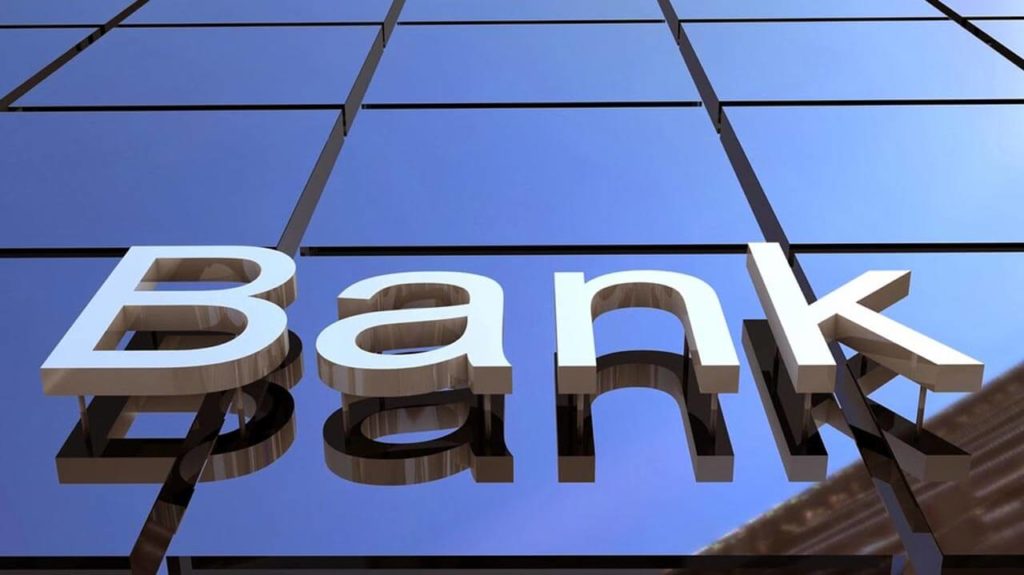 6. The government has also announced additional deductions, namely, interest on a home loan up to Rs.2 lakh, National Pension Scheme contributions, medical insurance, medical expenditure on senior citizens, interest on education loans. This will provide a collective relief of Rs.18,500 crore to over 3 crore middle-class taxpayers.

7. TDS threshold for the tax deduction on rent has been increased to Rs. 2.4 lakh from Rs.1.8 lakh.

8. A group of ministers has been appointed to reduce GST burden for home buyers. They will examine the same. 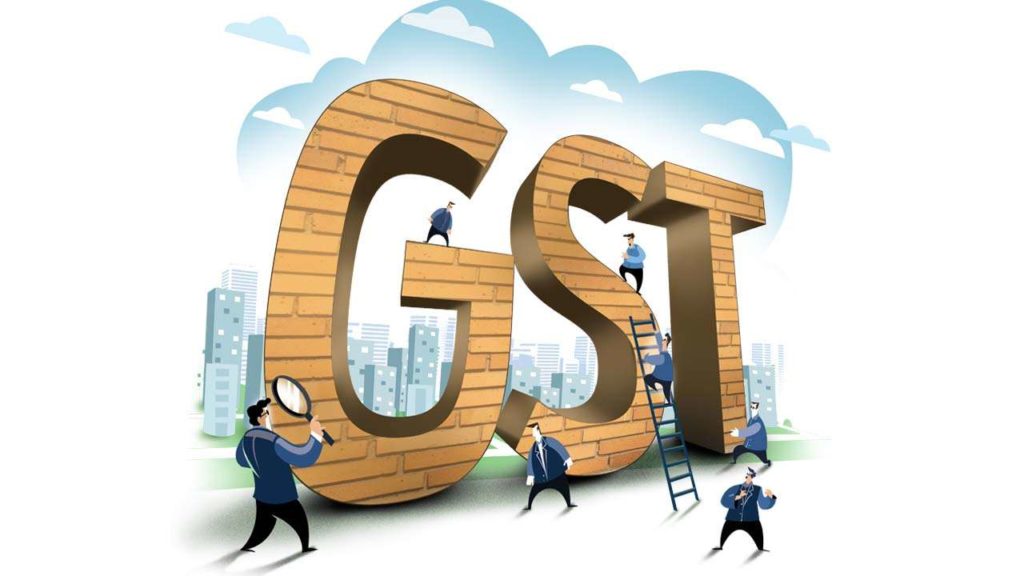 9. In addition to this, high-level taxation levied on several commodities has been rationalized that is expected to provide relief of up to Rs.80,000 crore to middle-class tax-payers.

No jobs, toxic air, climbing cost of living – what lies ahead for the 600 million strong Indian youth