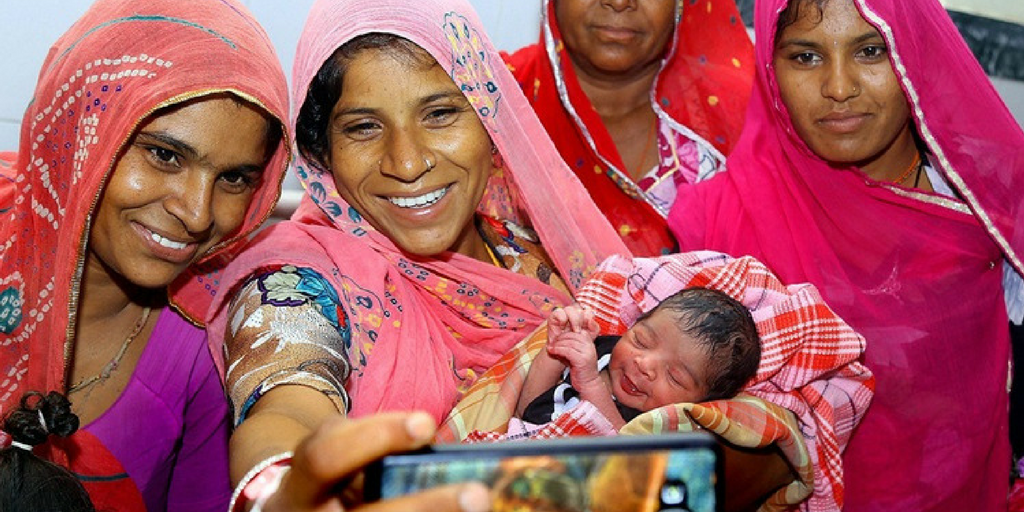 A lot of unconventional names are given to newborn babies, including names of one’s favorite celebrities or politicians. But naming a baby after a government scheme or reform is something which is really strange.

At a village near Beawa in Rajasthan, a woman named her newborn child as GST – after the biggest taxation reform in India. The child was born at midnight 12:02 AM 1st July. GST was also implemented from 1st July.

BJP spokesperson Nalin Kohli shared a selfie of the mother and the child together and tweeted it.

A lot of people tweeted copies of their restaurant bills post GST to show the hike in the cost. But a newborn child being named GST is certainly unique.