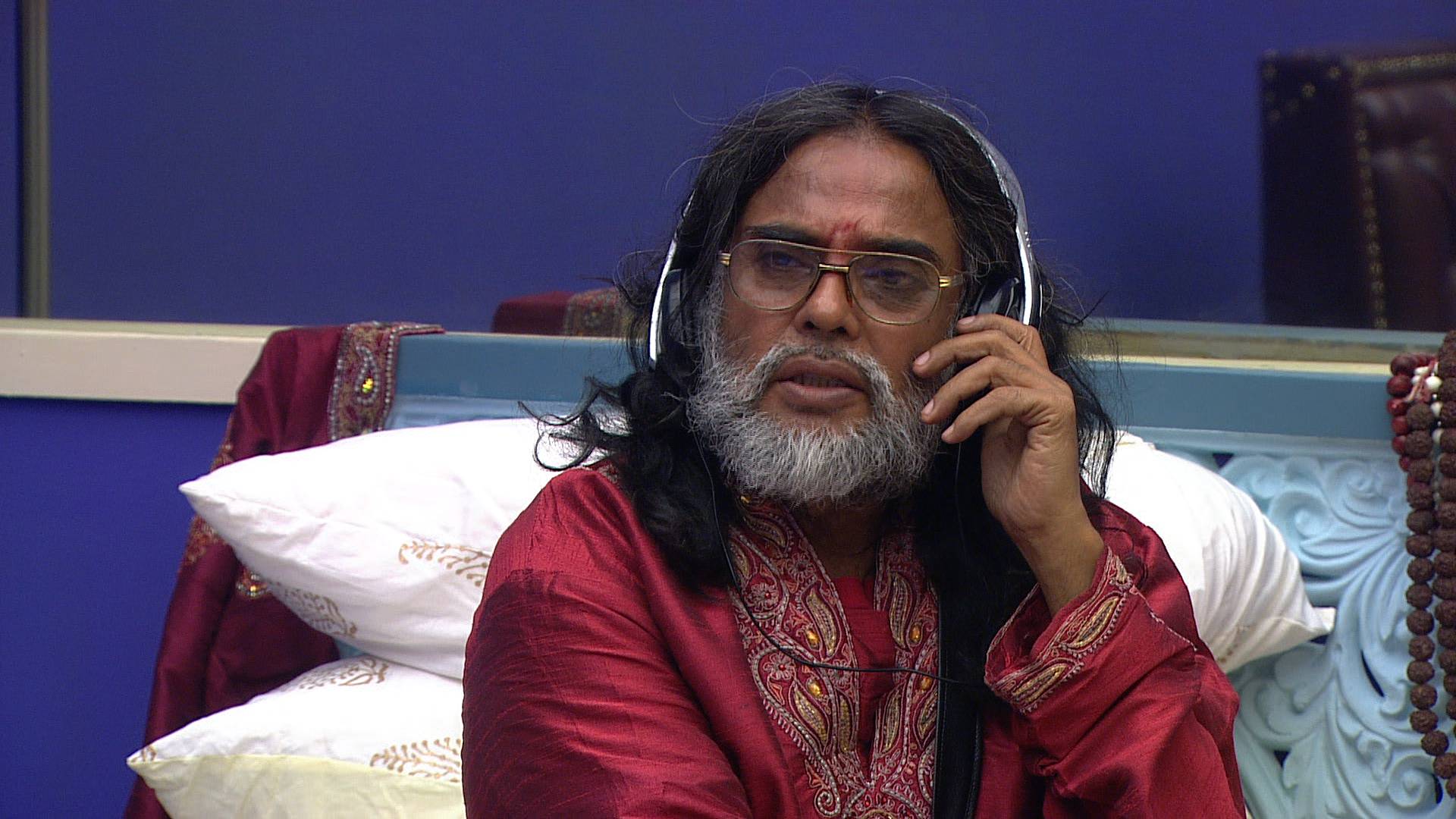 Remember the self-styled godman and one of the biggest guardians of Indian culture in Bigg Boss 10? The pervert who was always surrounded by bizarre controversies in the house. He was warned several times for abusing and his uncouth behavior towards the fellow contestants and was later thrown away out of the Bigg Boss house for sprinkling urine on Bani.

Yes, Swami Om is back and this time he is taking a lap dance in a bizarre video being shot with a model. In the viral video on Instagram, the self-styled godman can be seen meditating and a girl in lingerie is dancing around him to break his meditation.

In another video going viral on the YouTube, the girl is seen dancing in a different colored bikini. Apparently, Swami Om didn’t like the first mismatching combination of lingerie.

Indian liquor brands which have made big on the global stage