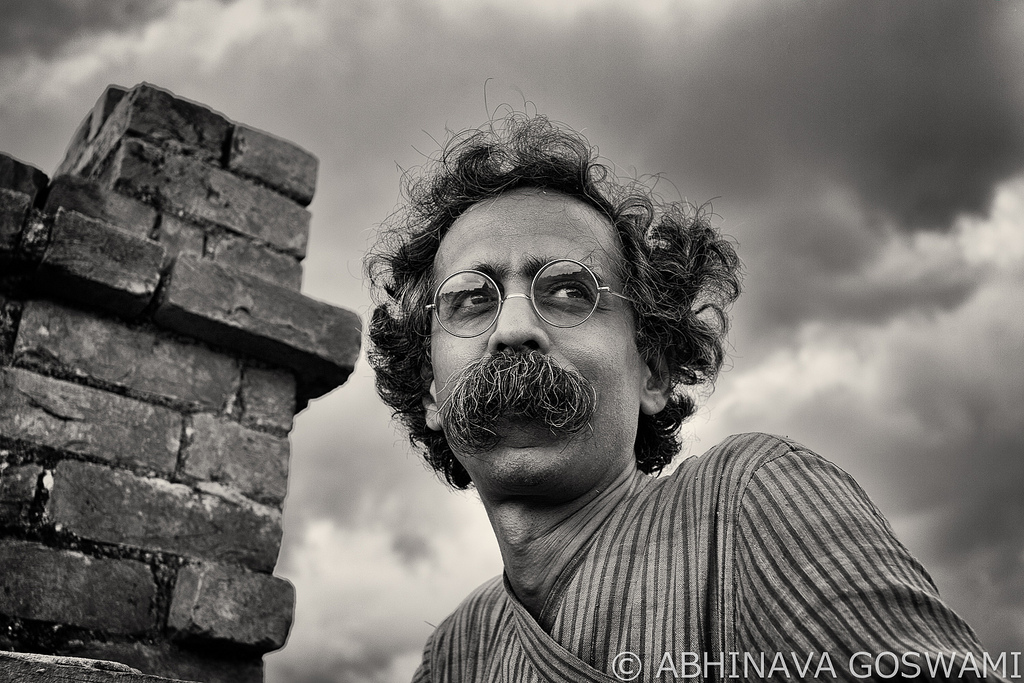 In another incident of discrimination based on attire, a filmmaker Ashish Avikunthak in Kolkata was not allowed to enter a mall because he was wearing a Dhoti. Ashish was well dressed as per a friend of his and this happened at Quest mall. After restaurants and clubs, it is malls now who have started profiling on the basis of dress. This does not only reeks of elitism and contempt towards the common people but is downright disgusting, to say the least. There should be strong laws against this form of overt elitist discrimination.

Debleena Sen, a Kolkata based actor, who was with the filmmaker, wrote about this in an FB post “The guards outside (the mall) stopped him and confirmed with someone over the Walky-talky and then let him enter only because the man in question argued in “English”. ” When inside we approached the management team there and the man clearly stated that they don’t allow people wearing dhoti and lungi to enter”

She also added” She further said, “…more when the manager of the place (some woman) came in and sat down to talk asked me strictly that I cannot video record anything even though I clearly have the right to record anything in a public space. That’s when we decided it’s best to leave the place to rot….. I will not keep quiet anymore and will question the authority!”