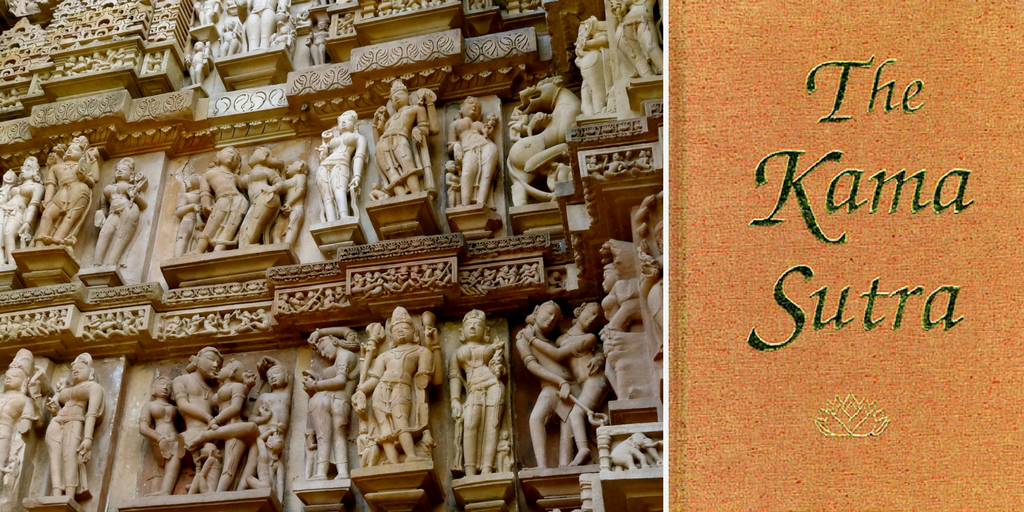 Bajrang Sena activists said that the books being sold contain obscene content which is defining Indian culture. But they don’t see anything wrong in the temple sculptures, saying that was ancient time and all that need not be replicated and followed today.

They have served a memorandum to the local police and said they will also contact Archeological Survey of India and other authorities.

The activists say that books are not only immoral but also leave a bad influence on youngsters and spoils the stellar reputation of Indian culture.

Maybe the sculptures do not leave so-called “ bad impression “ and neither do they violate the sacred environment.

If anything that beats the nauseating hypocrisy of far-right wing ” holier than thou ” defenders of morality, traditions, and culture, it is their feudal attitudes and prudish nature. They excel in making big issues out of non-issues and shove down their version of morality down everyone’s throats.