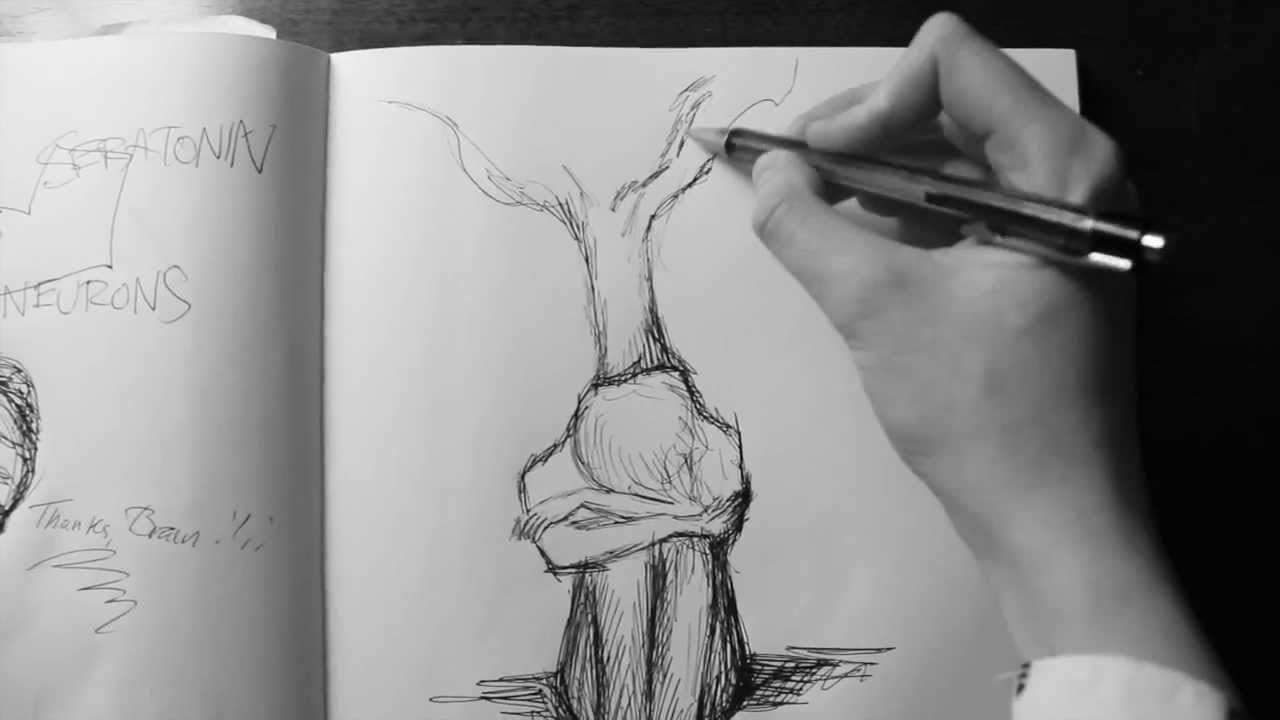 The answer to this widely and hotly discussed question is yes. The creative types are most likely to be affected by this common mental disorder. But the theories which leads to this affirmative confirmation are a bit complicated.

A video by Psych2Go answers this question by exploreing the intertwined relationship between depression and creativity. There are two branches of thought on this entire debate,

One that proclaims creative minds are more at a risk to suffer from the causal effects of depression. The other says that depression in individuals causes them to be more creative.

Here, catch this video right now and know more about this intriguing relationship,