Apple is all set for iPhone 8 launch – all you need to know right now! 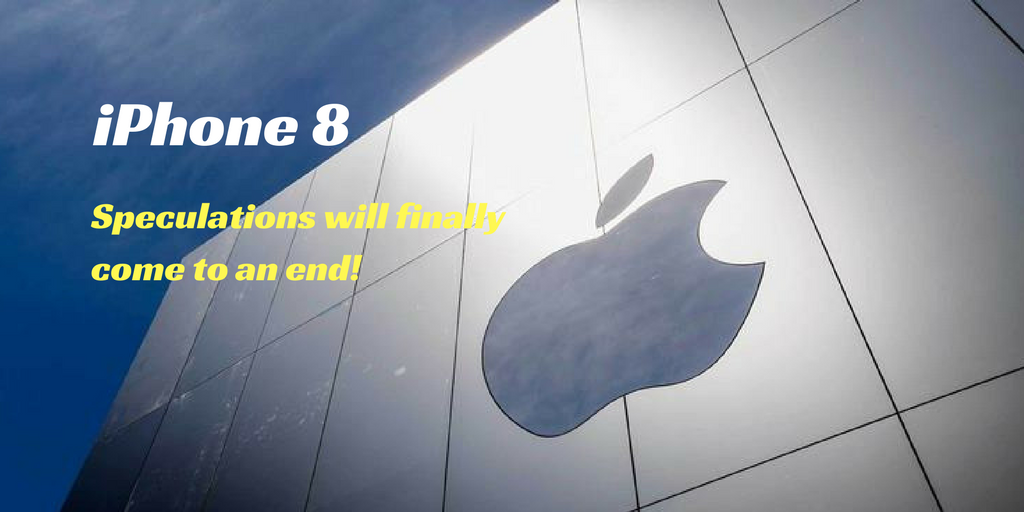 One of the biggest launches of the year is just about to bang the door! Cupertino-based tech giant Apple is all set for iPhone 8 launch – along with two other models and Apple Watch — at an event in California today.

The latest range of iPhones along with its anniversary edition phone will be unveiled today.

The event will be staged at the Steve Jobs Theater which is located on Apple’s Spaceship campus. Interestingly, this is for the first time that Apple is organizing an event at the new campus. The event will be kick started at 10 am PT (10:30 pm IST).

In India, it is expected that the company will launch the device around Diwali.

As for the specifications, the latest model will run on 10nm A11 processor and will come with an edge-to-edge OLED display. The smartphone is expected to sport 3GB of RAM and will come in three storage variants – 64GB, 256GB and 512GB. Wireless charging and a dual selfie camera will be like a cherry on the cake. The home button will also be replaced by the facial-recognition technology.

“Buddha definitely would have helped those poor Muslims,” – Dalai Lama