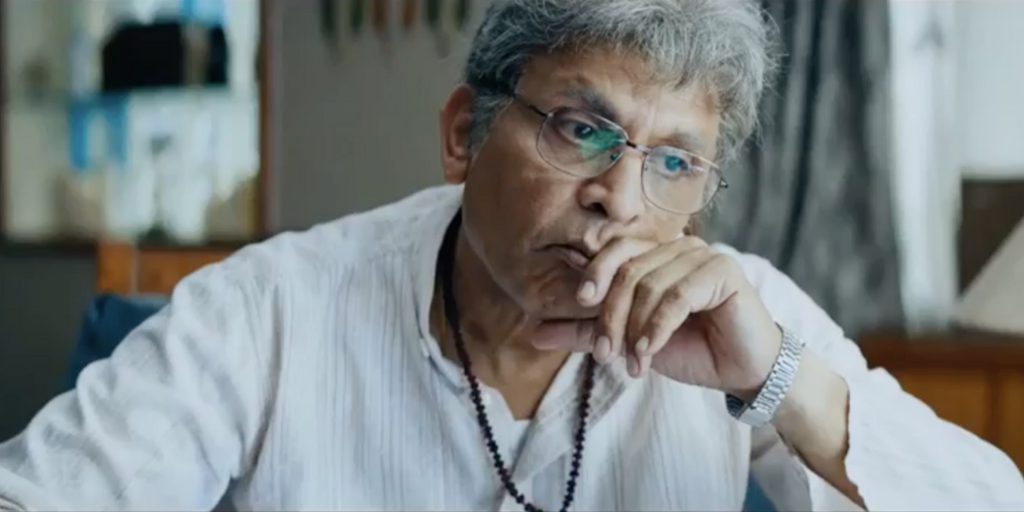 The 1-minute trailer of Madhur Bhandarkar’s short film ‘Mumbai Mist’ is out. The short film features actor Anu Kapoor and the theme is busy life in the bustling metropolis Mumbai which never sleeps and where time is a precious commodity.

Anu Kapoor is an elderly man who befriends a poor street child and often hangs out with him. He also celebrates the birthday of the child which touches the child emotionally. One day the child goes missing and Anu reports to the police and asks people with his photographs. Later he comes to the know that the child has died and it shocks him.

The trailer is interesting and Anu Kapoor is looking immersed in his character. From this glimpse, it does seem the movie will have something refreshing to offer.

Eidi for his fans : SRK comes out with Abram to spread the joy