We all dismay something in life. This trepidation is a consequence of our own mental block that tells us that we can’t. We miss out on so much amusement and adventure because of this one element of fear. All my life, I had a phobia of high altitudes, more popularly termed as acrophobia. This road trip to Kundadri Betta was a major test of my willpower, but deep inside I wanted to break free from my apprehensions and savour the moments, the thought of which had dreaded me for a good part of my life.

The highway from Manipal to Kundadri is a narrow road, a road embedded with numerous curves. Some curves are treacherous while the others are sleek. These twists and turns on the road deviated my thought process and I could suddenly relate the road to our lives. The road precisely described the sudden turns we tackle in life at distinct points, and how we keep on rolling no matter what. Every turn is a challenge, and we win every day by drubbing these challenges and flourishing.

The route was painted in green and there was a hint of fog. The breeze was cold and unadulterated. Areca nut trees stood steadily by the roadside. The trees were all equally spaced and parallel to each other. There was no chaos. It was all spruce and tidy. What makes these trees free of chaos? Maybe the absence of greed and hatred? The entire scenery was doubtlessly picturesque. The roads were unoccupied and we were cruising while applauding the allure of the mother nature. Our only pit stop en route was Agumbe. Agumbe is a rainforest that receives third highest rainfall in India. The elegance of the route from Agumbe to Kundadri can’t be put into words. At first, the road was straight and the terrain was plane. There were colossal farms on both the sides of the road. We could see the mountains standing tall and steady. I imagined how wide visioned that person would have been who thought of building roads through the tough mountains covered with vegetation. How skillful and determinant the workers would have been to execute such a task which otherwise looks like an inconceivable one. If those people can achieve such a burdensome feat, then what is stopping us from doing something we dread?

Once we started going uphill, I was awestruck by the path and the view. The road was helical and narrow. There were rocks through which the road was made on one side while a quaint view on the other. I could see the road we took to come till here, the chai shop which once looked huge, and the trees which once seemed dense. It all looked tiny now – the road, the chai shop, and the trees, and a few moments later, everything vanished. Within a matter of a few minutes, things that once occupied my entire vision seemed too tiny to be seen now. 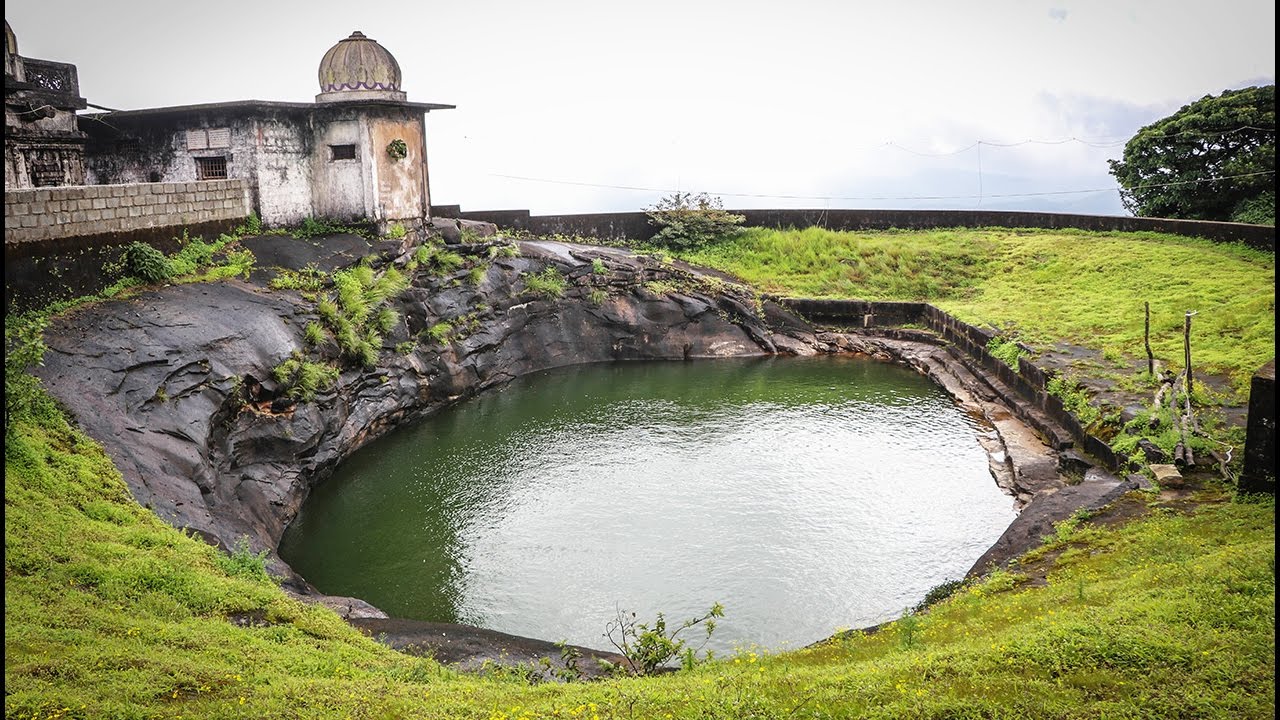 It was almost sunrise when we reached the peak. The clouds were dissolved in the air. The sun was orange. I looked down from the peak. The view was absolutely mesmerizing. Clouds had covered the entire horizon. There was orange sunlight falling on the clouds. The sea of clouds glistened because of the sunlight. There existed a soothing brew of cold breeze and warm sun. I sat there to laud the artistry of nature. Mountains, clouds, and the sun are three things that have no resemblance whatsoever, but they come together every morning here to create something worthwhile. The place was placid. It imparted alacrity and zeal.

The thing that I dreaded to do turned out to be one of the most terrific life experiences for me. We miss out on so much in life thinking that we can’t. We think of our fears and apprehensions. Instead, if we try to extrapolate our imagination and think of how beautiful it would be once we are there, we can achieve almost everything in life.

10 Most Majestic Snowfall Destinations in the World

10 most beautiful waterfalls in India