UP and Bihar are finally in the same league in something other than looting the karar of dil-wallahs. As per latest directions from UP CM Yogi Adityanath, the state is banning alcohol in religious places of Vrindavan, Chitrakoot, Dewa Sharif, Deoband, Piran Kaliyar and Misrikh-Naimisharanya.

Apart from these Hindu and Islamic religious places, sale of alcohol has been prohibited within a kilometre of Krishna Janmabhoomi in Mathura, Kashi Vishwanath in Varanasi and Sangam area in Allahabad. 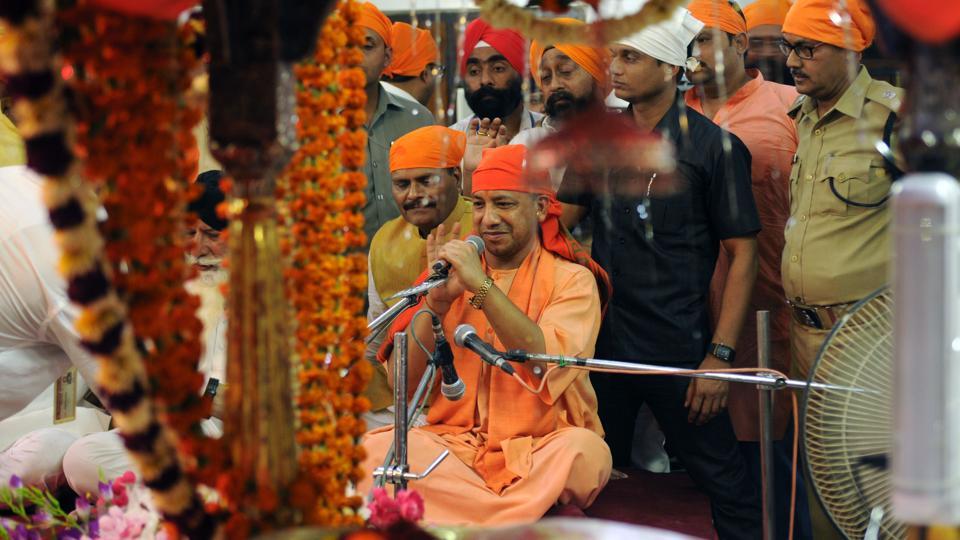 The newly elected Chief Minister who has earlier grabbed headlines with orders that had widespread ramifications has said that 8,544 liquor shops are to be closed in religious spots, residential areas or educational institutions in compliance with an order from the Supreme Court.