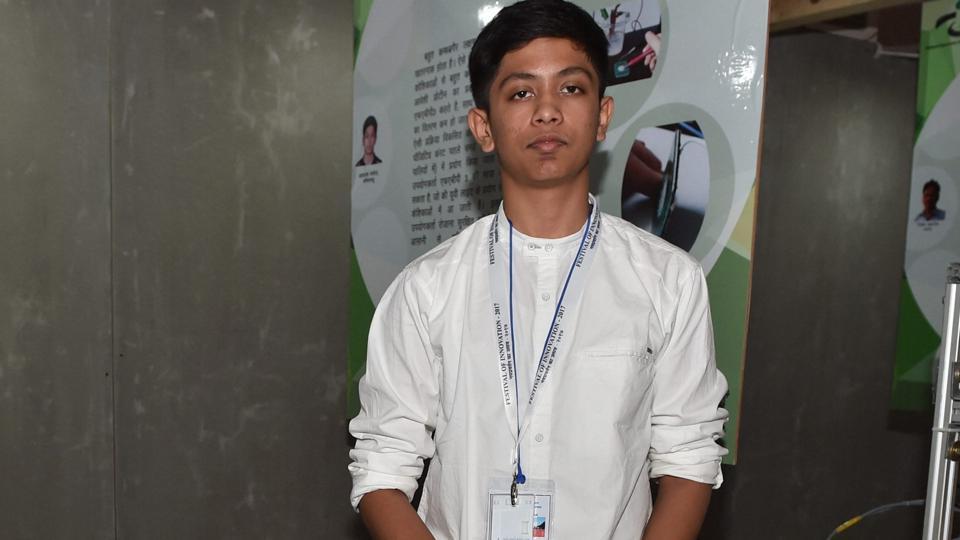 As the name suggests, a silent heart attack does not give noticeable symptoms like chest pain, cold sweat and shortness in breathing among others. But like normal heart attacks, it occurs due to a severe reduction in blood flow to the heart muscles.

Nearly half of the heart attacks are silent and show no obvious symptoms, gradually increasing the peril of death. Till now there wasn’t any method or equipment to detect silent heart attacks. But now the problem stands resolved. Not by any scientist or any researchers but by a class X student Akash Manoj from Tamil Nadu. It was his grand father’s death due to a silent heart attack which prompted him to research and build a device which can predict silent heart attack. 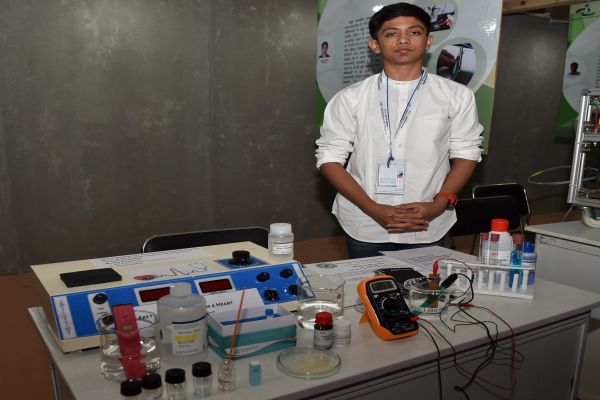 He has developed a skin patch to attach either to the back of the ear or on the wrist. It will let-off small positive electric impulse which will attract the negative impulse protein released by heart to give the sign of a heart attack. The patient must undergo immediate medical examination if the protein (FABP3) is high.

Manoj was in 8th standard when he started reading medical literature for fun. He used to visit the library at the Indian Institute of Science in Bengaluru as he was always interested in medical science and liked reading medical journals. Cardiology was his favourite.

At the age of 15, Manoj’s visiting card describes him as a cardiology researcher. His aim is to study cardiology at All India Institute Of Medical Science in Delhi.