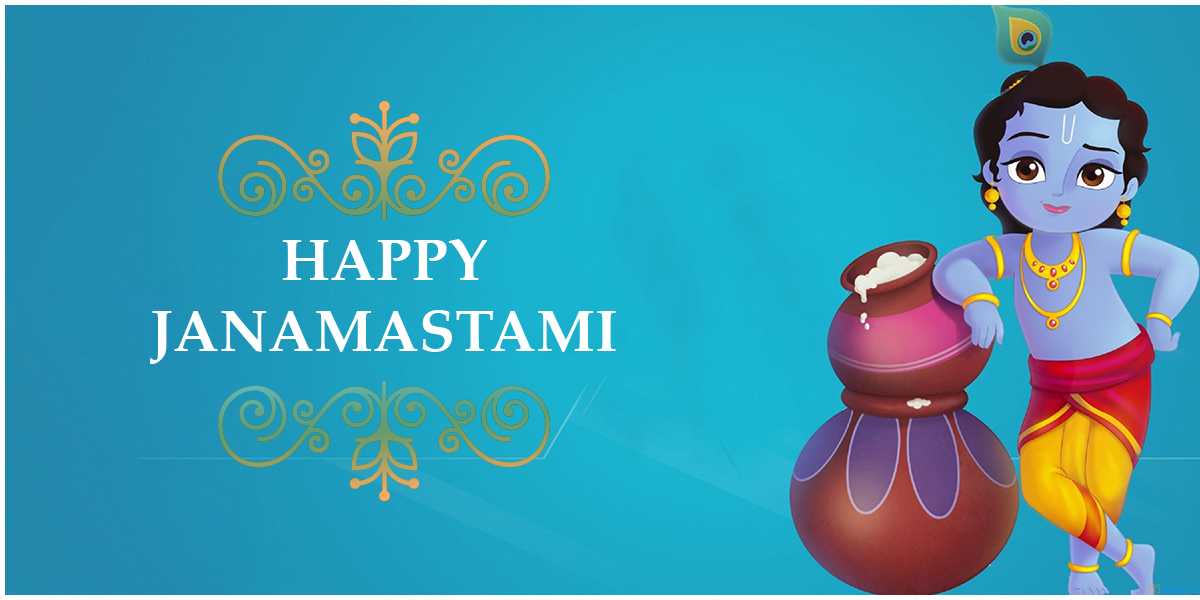 The Bhagavad Gita is a book with deep insights on spiritualism, mysticism and philosophy. The Karma Yoga of the Gita has inspired multitudes to take action. Gita serves both as a manual of motivation and a book of sublime metaphysics.

In the corpus of Hindu philosophy, Gita is called the nectar of the Vedas and is the most succinct and yet illuminating of the texts. Gita is a dialogue between Krishna – an earthly incarnation of omnipotent God – and Arjuna – the Pandava prince – who faces a dilemma on the battlefield of Kurukshetra, just before a battle against his own kith & kin. The Gita delves on duty, obligation, life, morality, death, righteous conduct and the consequences of action.

A lot of authors, philosophers, scholars, psychologists and other eminent personalities have heaped praise on the Gita for its ageless philosophical wisdom.

Here is a list of 11 Quotes on Gita by eminent personalities of the world: 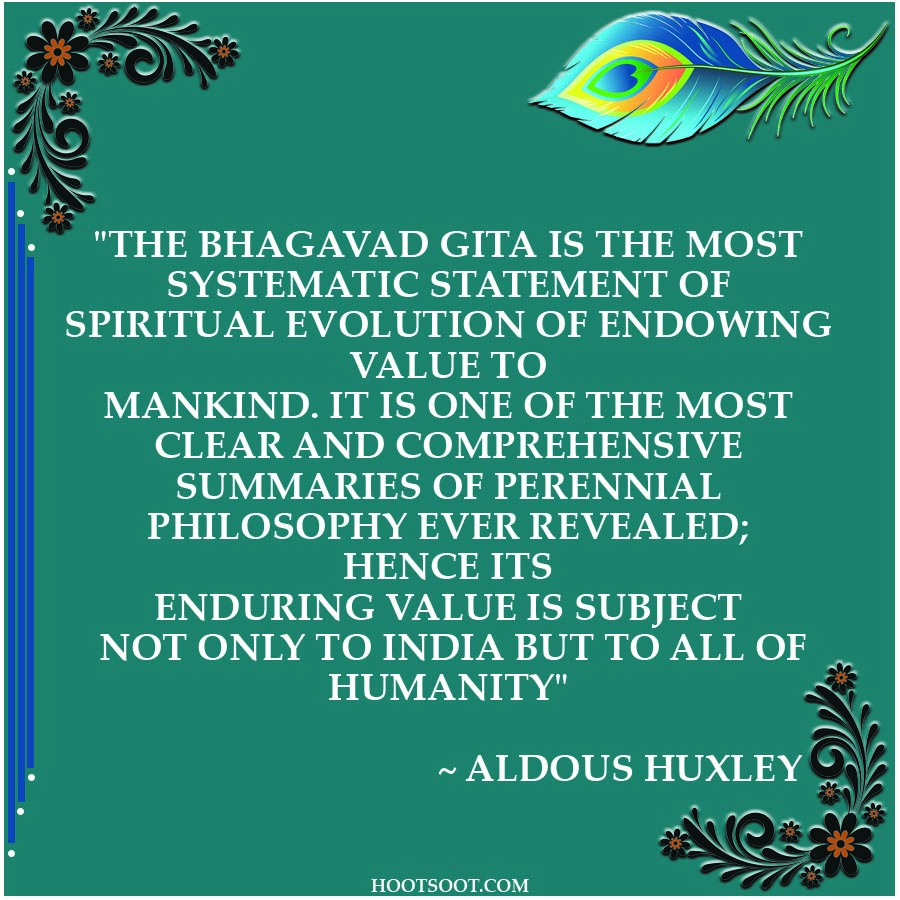 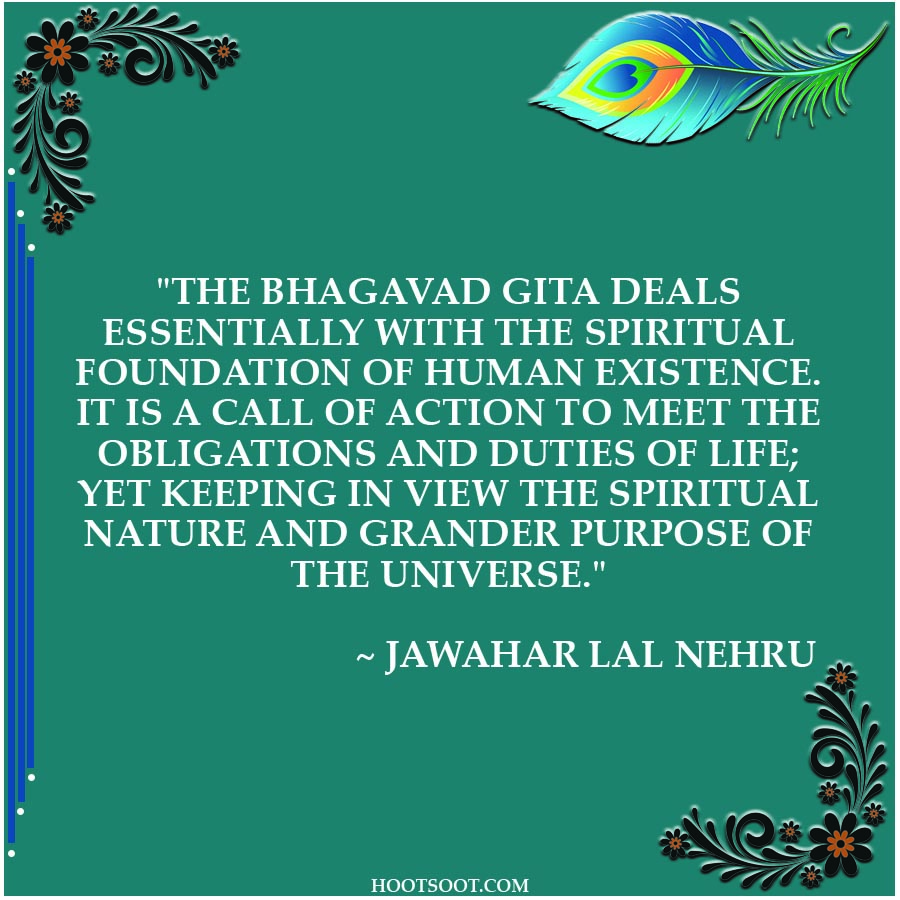 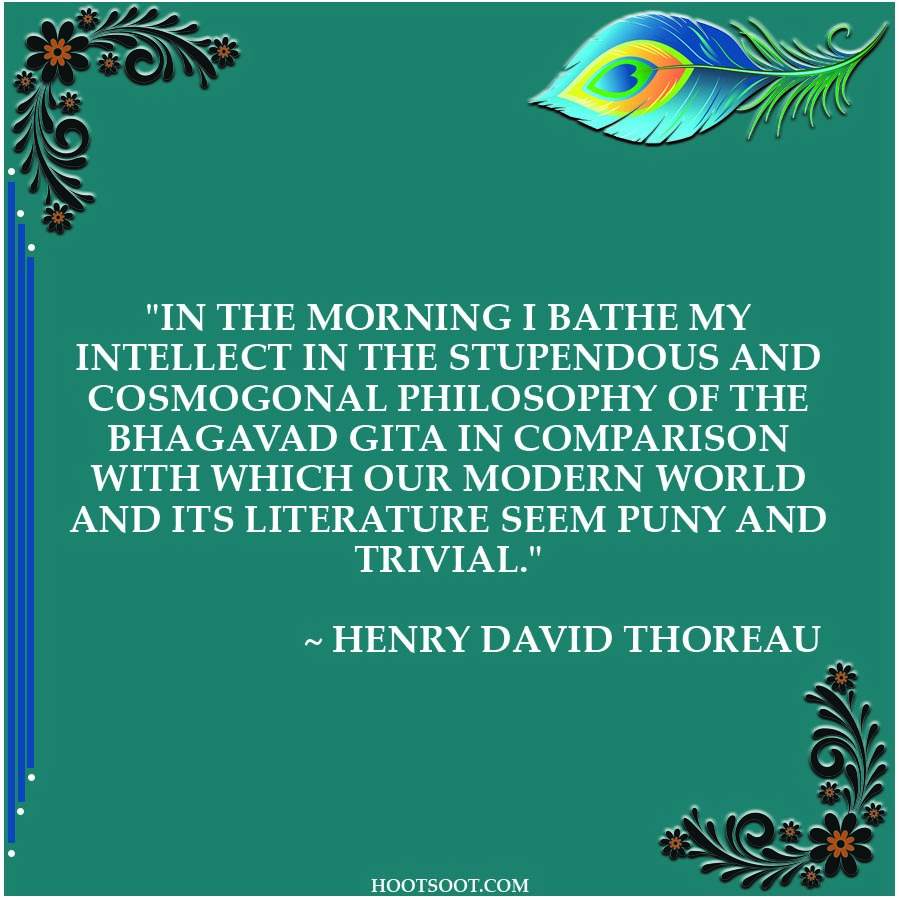 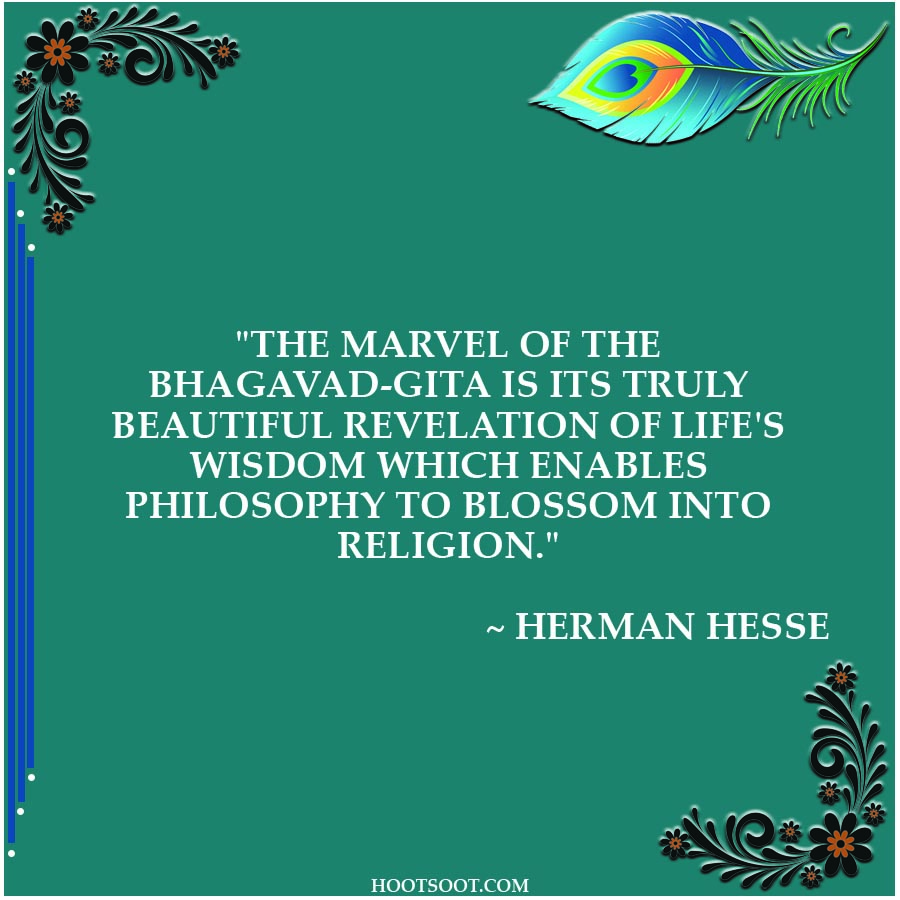 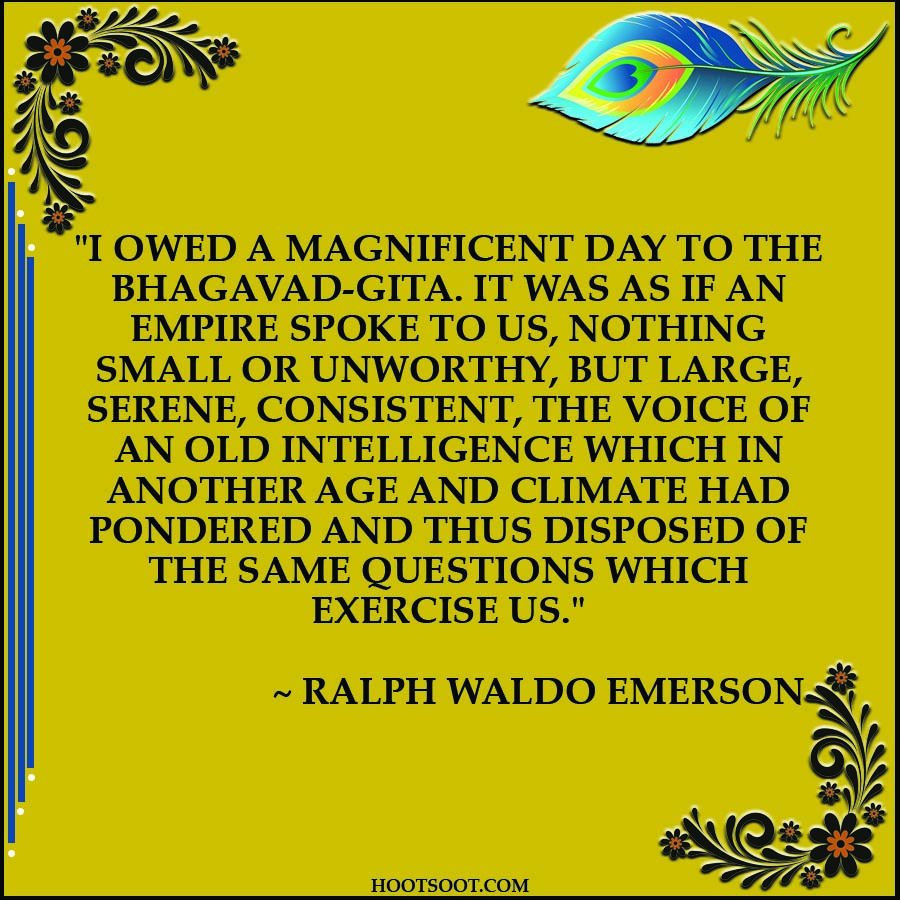 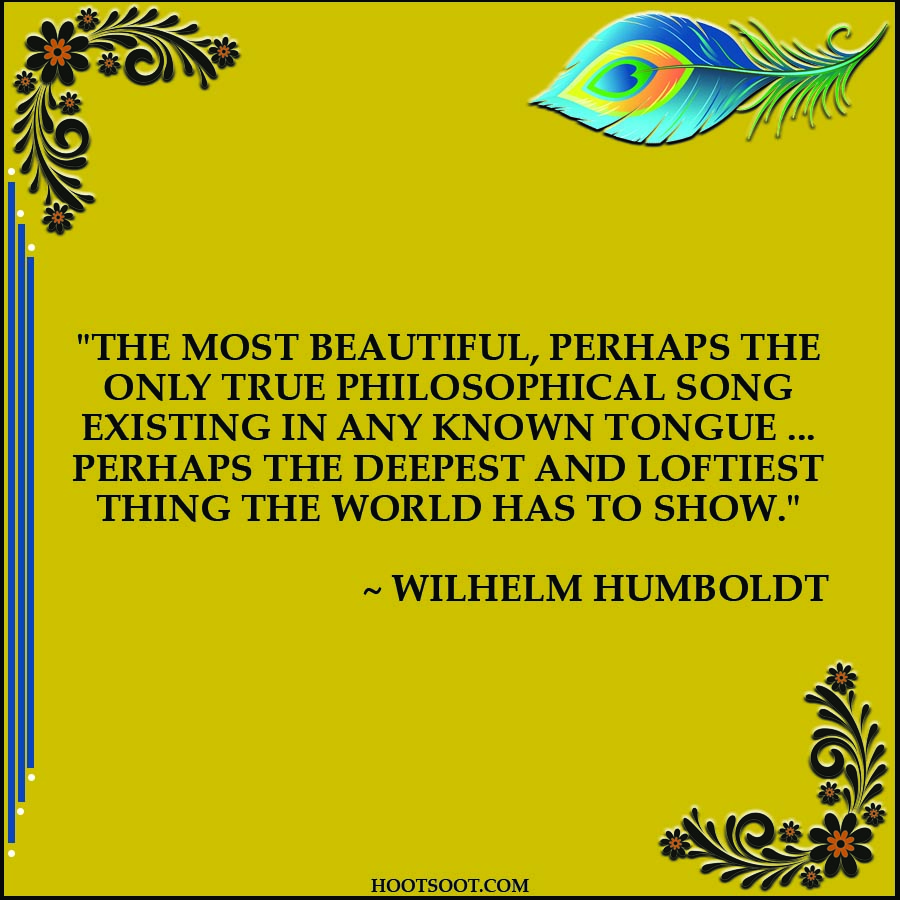 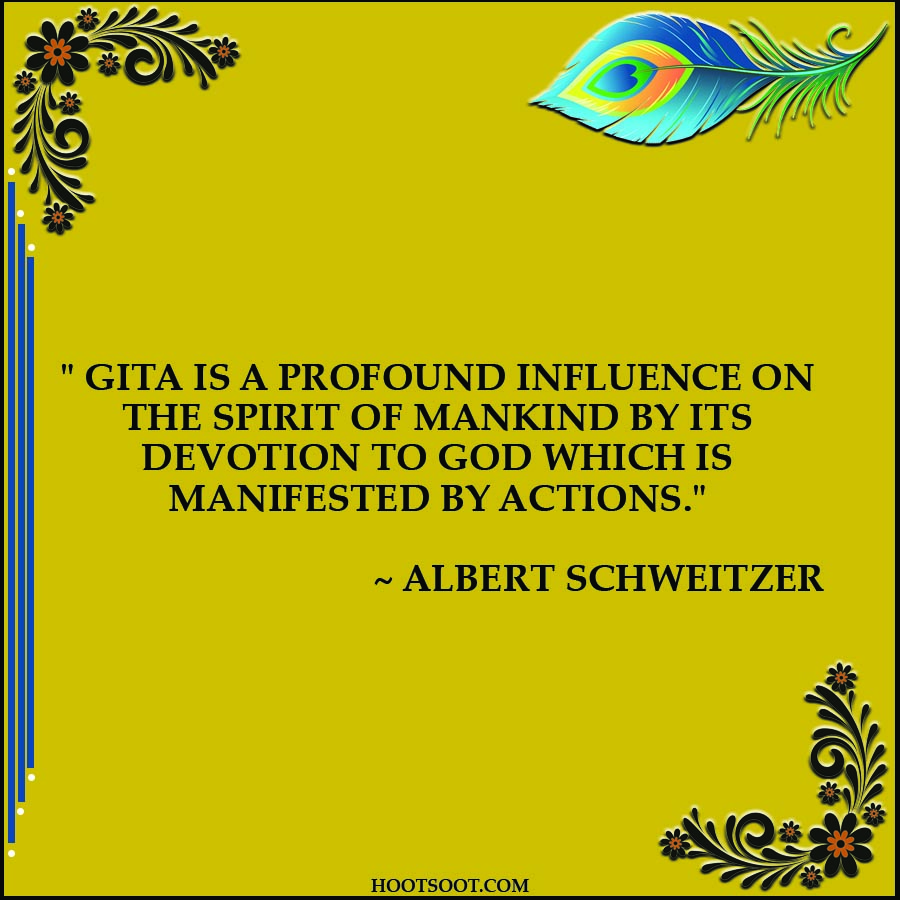 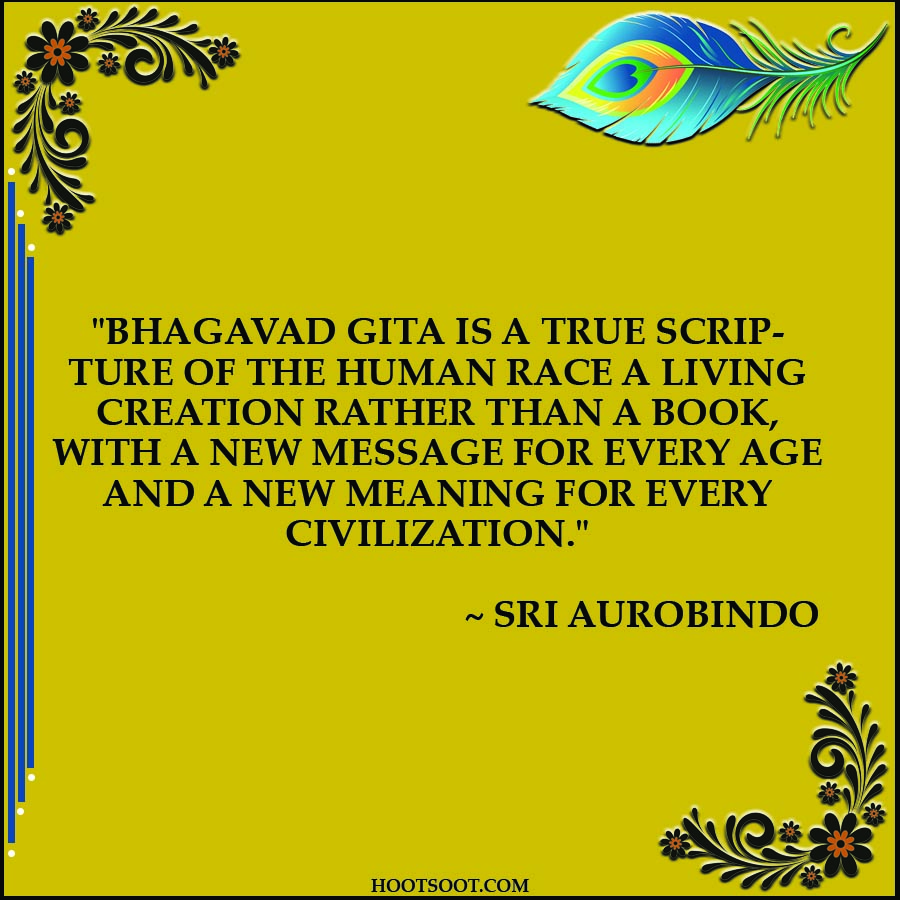 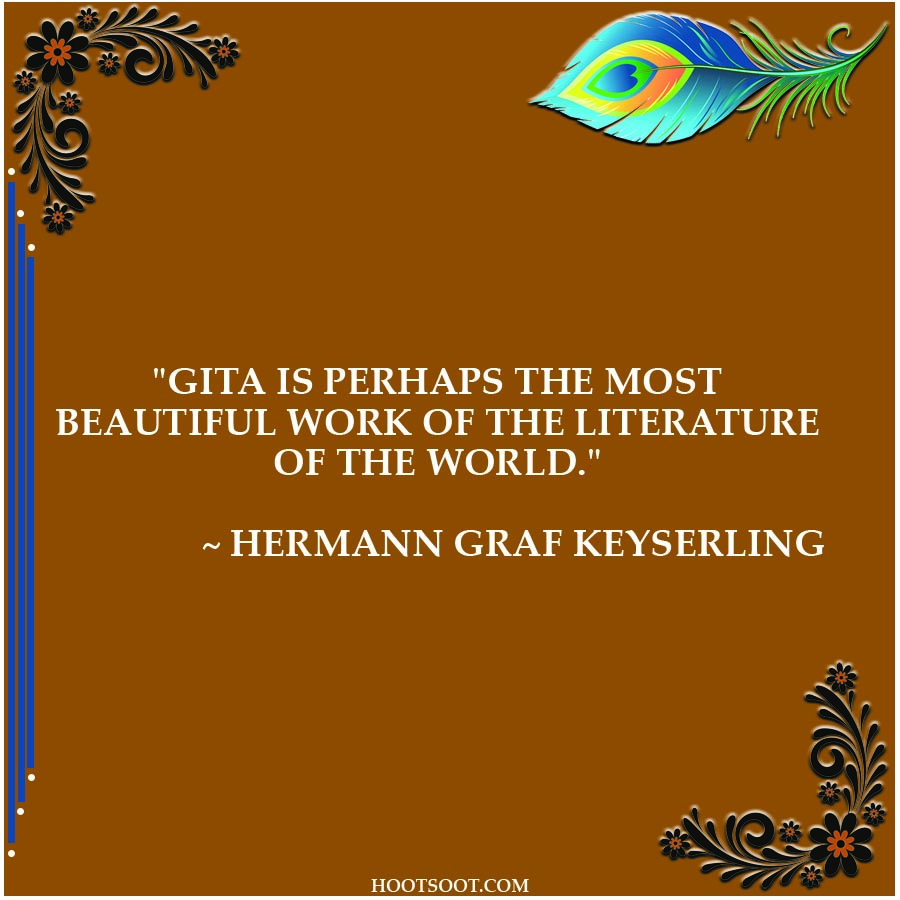 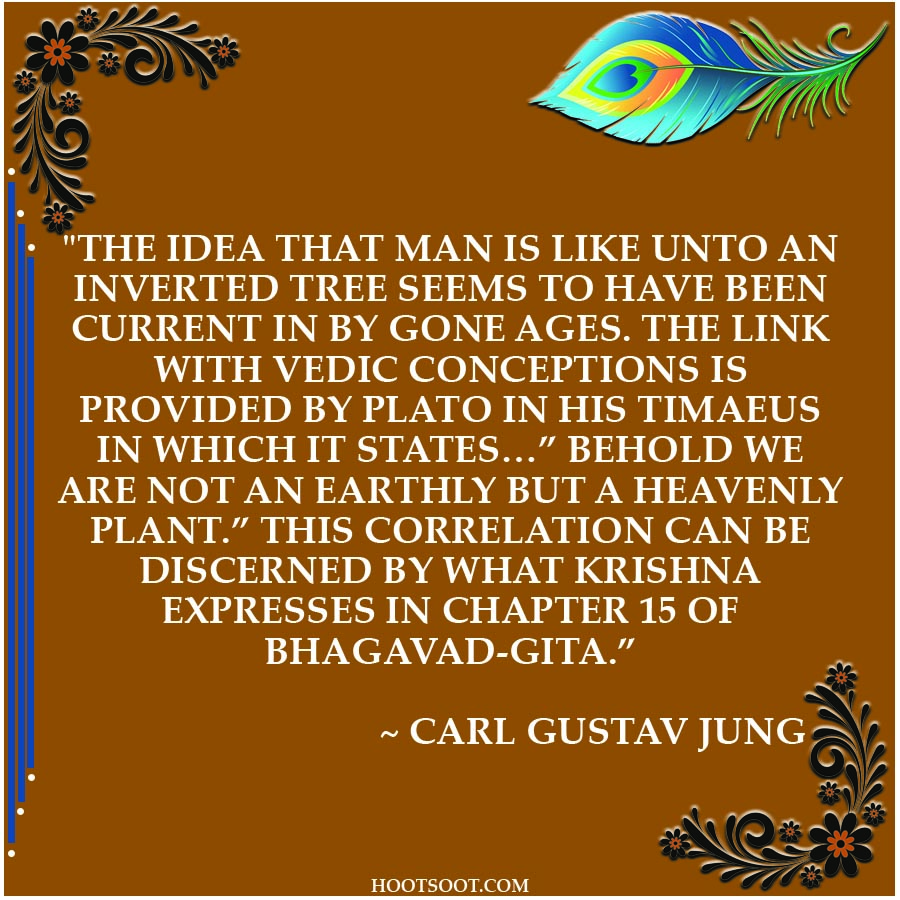 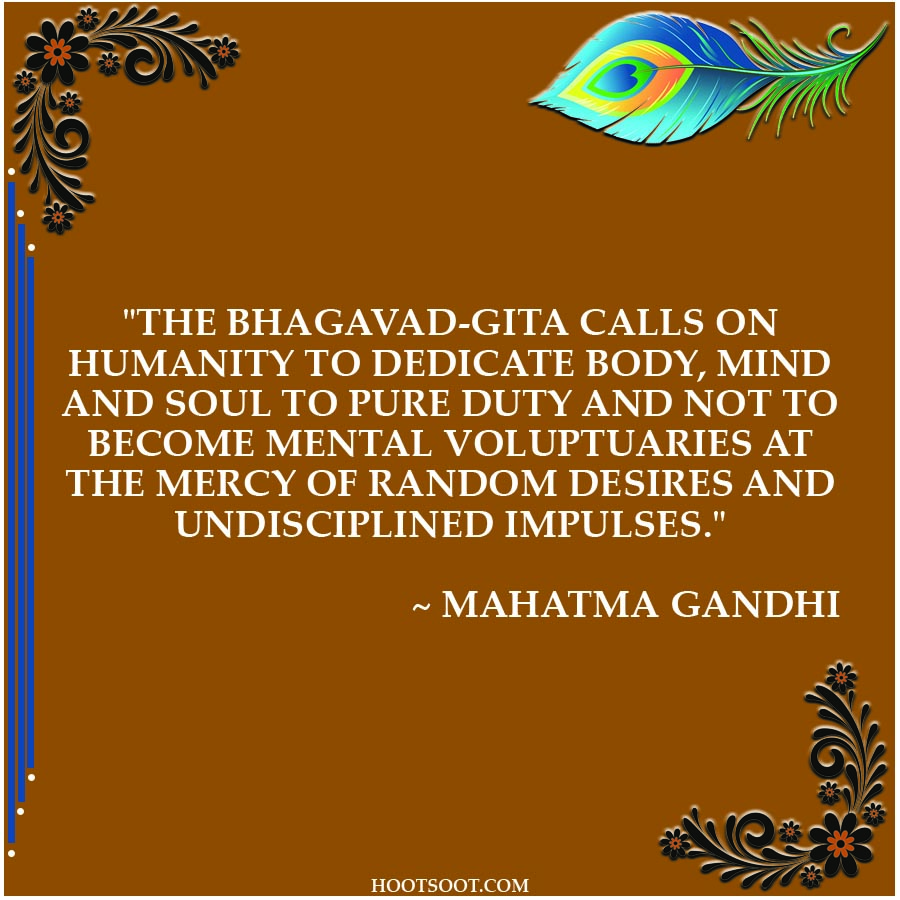