11 incredible facts about WhatsApp we bet you wouldn’t know

WhatsApp is one of the best things that has happened to millennials. 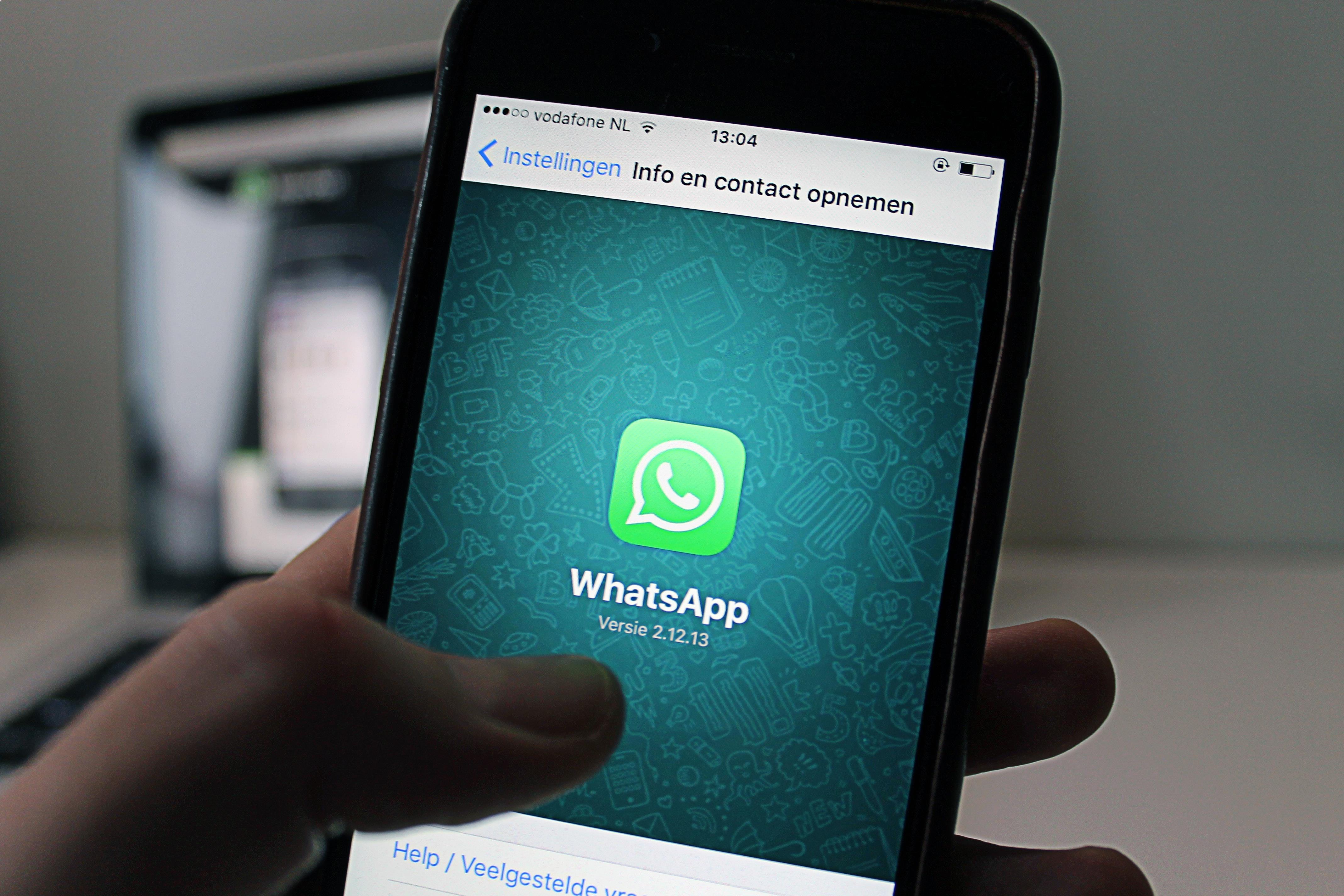 WhatsApp is one of the best things that has happened to millennials. It provides privacy, security, and ability to talk with anyone, anywhere and at any time. After successfully integrating VoIP calls on the applications, last year WhatsApp also announced 256-bit end-to-end encryption for all the messages sent over WhatsApp. This has dramatically increased the credibility and usability of WhatsApp. From a school girl to a hotshot CEO, everyone is using WhatsApp for reliable and user-friendly communication.

But this is not the end. WhatsApp is presently testing payments wallet to embed deeper footprints within its community. Let us look at some of the interesting facts about one of the most loved mobile applications of the world.

2. WhatsApp is banned in 12 countries including China and other countries of the Middle East. 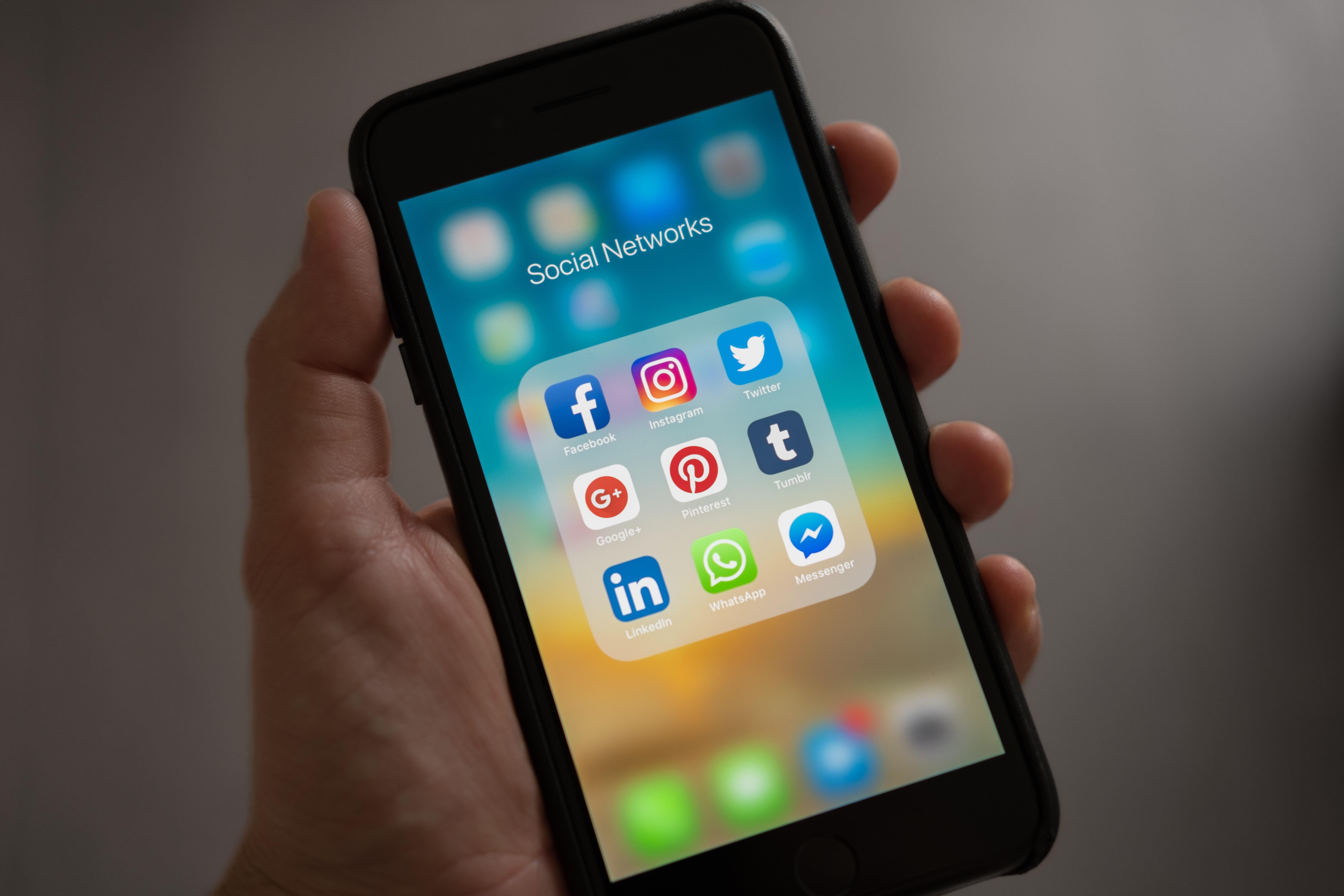 4. More than 75 billion messages were sent worldwide via WhatsApp on New Year Eve including 13 billion images and 5 billion videos. The massive traffic led to the crashing of WhatsApp for more than an hour.

6. Google offered $10 billion dollars to buy WhatsApp but it was finally sold to Facebook for $19 billion.

7. Co-founder, Brian Acton left WhatsApp in 2017 to start a non-profit. 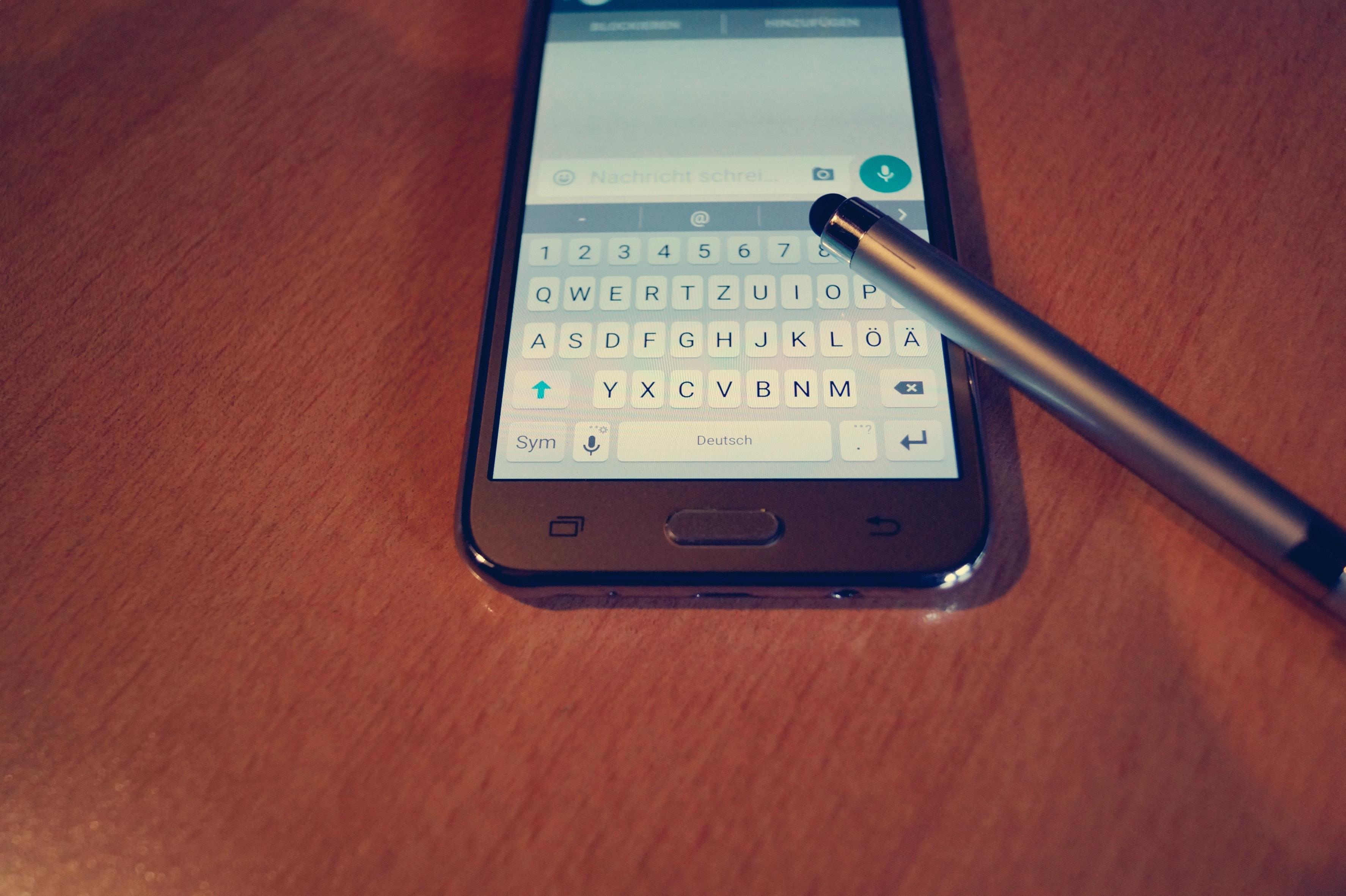 8. People share around 4.5 billion picture and over 1 billion videos daily via WhatsApp.

9. The app is the fifth most downloaded app on Android and it is also the least uninstalled Android application with only 6.2% people uninstalling WhatsApp.

10. On an average, WhatsApp records over 340 million minutes per day of video calls.